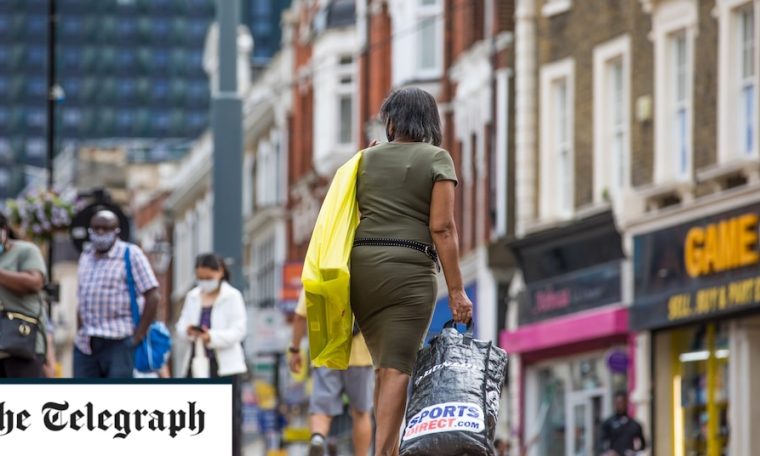 Yesodd morning. All eyes are on the UK’s latest labor market report, after 7am. As with the recent release, key payroll figures for mid-August will be closely watched, although the last month of unemployment (which will cover July) will also finally pick up.

5 things to start your day

1) Emirates to run the ax in the UK as London City crew. Dubai-based emirate moves to cut costs to avoid economic consequences of epidemic

2) Credit Suisse competes with UBS’s blockbuster The deal would be the largest bank merger since the financial crisis, generating more than 4 4 trillion in assets.

3) BP oil can sprout without the promise of the boss. The boss believes that many investors doubt that the oil giant can make itself a renewal champion.

4) Luxury Holiday Park bosses could go bankrupt due to debt. Deloitte Dream is pursuing Simon Meyer, the founder of Dream Lodge, for over 4 414,000 in repayable loans.

5) G4S rejects ਓ 3bn takeover bid Canada’s GuardWorld unveiled an offer that could result in hostile bids for the G4S after management overruled its overworks.

Asian equities boosted gains on Tuesday and the dollar slipped, with investor sentiment on optimistic support for Chinese data and cowardly vaccines.

See also  Wildlife is being destroyed by floods in Australia

MSCI’s Asia-Pacific broader index outside Japan rose 0.3pc for the fourth day in a row.

So far this year, profit has been led by technology stocks in Asia.