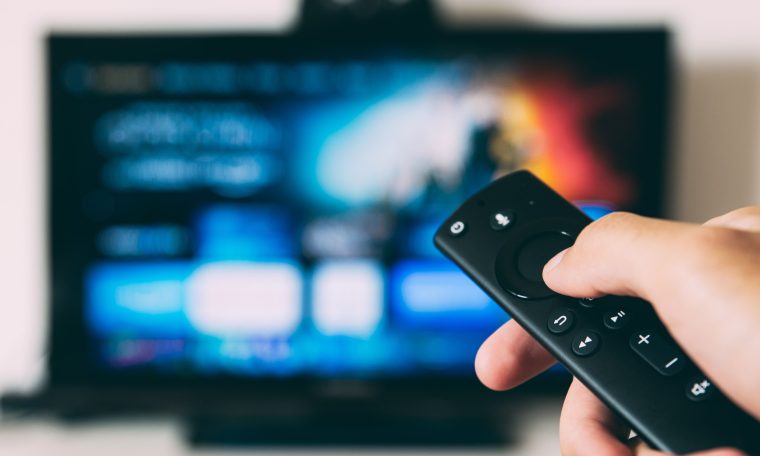 The power of advertising on streaming services has never been more powerful – nor more important to any media planning strategy. On average, 71% of global viewers buy or occasionally purchase a searched product or service after viewing an ad on streaming video services. In Brazil this percentage reaches 81 percent. The data comes from a new report by Rakuten Wiki, an Asian content streaming platform.

Titled “The Power of Context: Advertising Beyond Data,” and with over 2,800 consumer opinions, the study confirms that a preference for streaming is the way to go. Globally, an average of 41% of viewers prefer video streaming services over traditional TVs. The trend is even greater in Brazil, where 56% of those who consume video content feel it is better to do so via the Internet and on demand.

The preference for watching streaming services over traditional TVs gives rise to a new buying behavior that requires new actions by brands. “To be successful with VOD-focused advertising operations, it is essential to plan an ad that resonates, puts the brand at the center of the moments in which the public is engaged”, says Luiz Tanisho, Vice President of Rakuten Advertising are in Brazil.

“Furthermore, any and all campaigns involving streaming need to be built with an all-encompassing vision and integrated with wider media strategies. That is why it is so important that media plans drive brand awareness from the biggest screen of the home to the audience. Move to the palm, and vice versa.”

The Rakuten Wiki study also sheds light on how purchasing power is increasingly concentrated in the palm of the audience. On average, 57% of respondents say they use their cell phone while watching streaming services. In Brazil, the percentage is 59%.

Dividing your eyes between browsing the Internet through a smartphone and a connected TV screen is a major behavior around the world. This is because more than 80% of respondents confirmed that, while watching connected TV, they are browsing the web in general or looking for specific products.

This movement should be interpreted as inspiration rather than as a distraction. The report lists the points below that summarize this capability:

The viewer has a buy button in his hand. Media plans should drive viewers a click away to promotions or offers that convert browsing into purchases.

Agencies should view streaming as a strategic integration within a broader media plan, taking the viewer from the big screen to the search bar in the browser.

Connected TV inventory, such as Rakuten Wiki, an Asian content streaming platform, should take a context-based approach and capture viewers’ attention in the moments that really matter.

“Connected TV advertising strategies have to take into account the power of context. This is because video streaming users actively choose what they are watching according to certain variables, such as their own mood. In this way, video-on Intelligent ad placement on -demand services improves the context in which the ad is viewed,” says Tanisho of Rakuten Advertising.