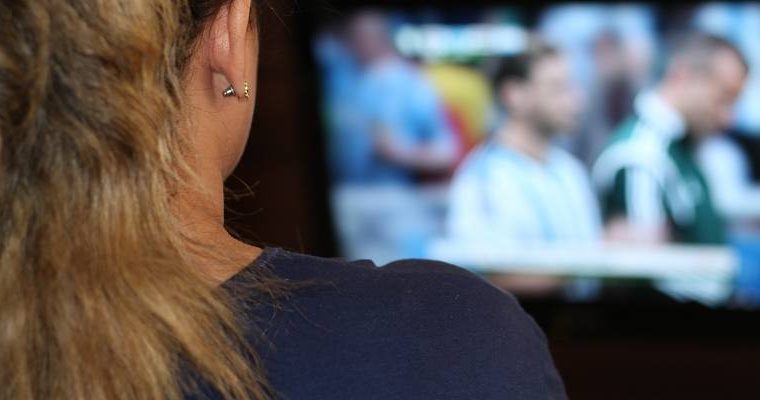 France 3, hosted by Carol Geisler, airing Wednesday nights at 9:05 pm, will focus on the Riviera’s trails from Cap d’Antibes to the Calanques. France 3 cameras will travel the entire Mediterranean basin, departing from the coastal path of le Saint-Honorate until reaching the tower of the Abbey of Lérins. In the Alps Maritimes we’ll dive even closer to Valores, where citrus grower Jean-Nol Falco and some growers have revived the production of sour orange or bitter orange flowers. The exhibition also begins next to Toulon, where architect Sylvie Baker is concerned with the folklore of conquering the Mediterranean coast: the fishing hut.

But this region will be highlighted apart from Var and the Alps-Maritimes as we head to the heart of Calanques National Park to find Professor Nardo Vicente, fighting against marine pollution in the Mediterranean Sea. At 84 years old, he continues to dive regularly to assess the health of the underwater species. He is also the Scientific Director of the Paul Ricard Institute of Oceanography on the island of Imbes, where he trains young scientists to conserve the Mediterranean Sea. Eventually, roots and feathers Prendra la Direction de Marseille Puiscu’a l’Oest de la Ville, Sur les Sentiers du Rove, La Famille Gouirán leve des Chevers du Rove, after Dix-Sept Generation, A l’androit meme or Res an et or Cree 2600 years . Frank and Mark Guerran produce a symbolic goat cheese in the region: Rough Bush, which received praise from the DOP (Protected Designation of Origin) in June 2020, drawing applause from the region’s biggest tables.