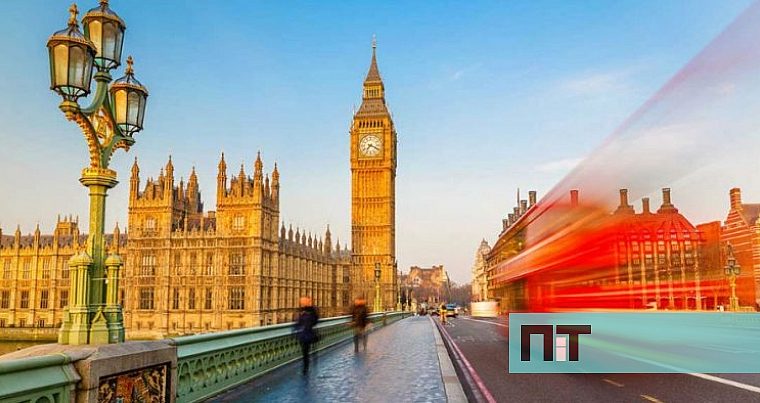 There is no longer any isolation of the vaccinated in the event of coming in contact with the infected. Daily cases are lower than expected, but deaths have risen.

A month after “Independence Day”, the British government continues to announce that COVID-19 poses a “serious health risk”, but continues to ease measures to stimulate the economy. Beginning Monday, 16 August, people vaccinated with COVID-19 or younger in England are no longer required to be in prophylactic isolation if they have been in contact with an infected person.

according to agency PortugueseInstead of isolation, people in this situation are now advised to undergo a PCR test and can wait for the result without any restrictions if they do not have symptoms.

The move was welcomed by several companies that had to deal with a labor shortage requiring 10-day quarantine for anyone who came in contact with a positive case. The government has been criticized for so-called “pingdemic” pointing to the voice of the tracking application, which generated about 700,000 self-isolation alerts a week in England and Wales.

The end of isolation for vaccinated people and minors is the latest change in measures against the pandemic, following “Independence Day” of July 19.

That day, Boris Johnson’s government lifted the great social restrictions in England, such as the mandatory use of masks, limits on outdoor gatherings, the closure of clubs or the quarantine on arrival at certain destinations.

The autonomy of the powers implies that the other regions (Scotland, Wales and Northern Ireland) each have different rules and timetables.

Last week, the statistics department acknowledged that a 4.7 percent drop in the unemployment rate and a 4.8 percent increase in gross domestic product (GDP) in the second quarter reflected the recent reopening of the economy after restrictive measures.

As of 20 July, the UK recorded 96 new cases linked to Covid-19 within 24 hours and 46,558 within 24 hours, following lower numbers on Monday’s “Independence Day”, reflecting a general decrease over the weekend.

Since the start of the pandemic, the UK has recorded 131,149 deaths among more than 6.3 million cases positive for the virus that causes Covid-19. Earlier this week, more than 40.8 million people had completed vaccination (77 percent), and 47.3 million (89 percent) had received at least one dose.