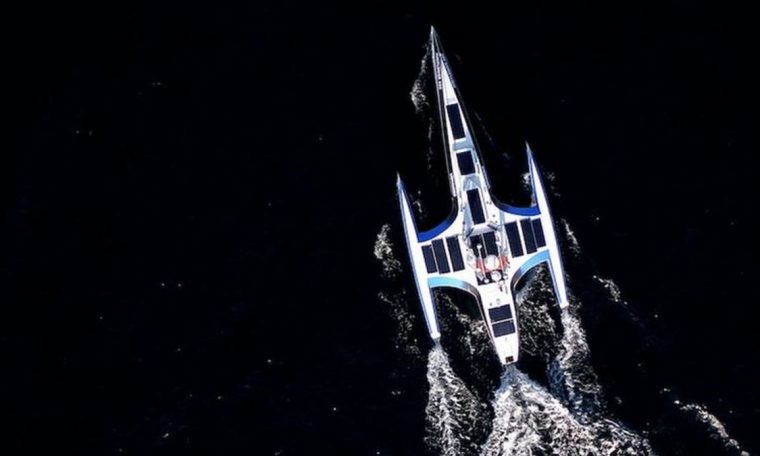 An unmanned robotic ship, designed to recreate the Mayflower’s historic voyage across the Atlantic 400 years ago, began its ocean crossing this week.

According to the creators of the project, the journey is expected to last about three weeks.

The vehicle will also carry out experiments to collect data on marine life and samples of plastic waste during the voyage.

The MAS voyage, made by non-profit ocean research firm ProMare and computer giant IBM, is part of the official Mayflower 400 celebrations.

The project’s creators said the unmanned ship was built to showcase technological advances over the centuries since the Pilgrims left for the New World.

The autonomous ship Mayflower is in the Atlantic Ocean after a stop in the Isles of Scilly. — Photo: IBM/Promare. Oliver Dickinson for

The 15 meter long trimaran is powered by solar power. It is capable of reaching speeds of up to 10 knots (20 km/h) and is guided by an artificial intelligence (AI)., which receives information from six cameras and 50 sensors.

The vehicle left Plymouth for Scilly Isles on Tuesday (15/06). According to the developers, on Wednesday (16/06), it went off again and entered international waters.

Project director Brett Fenuf said he was “incredibly nervous” and “will be under utter stress for the next three weeks.”

“I know everyone on my team is feeling the same knot in the pit of their stomach. No one has finished (this kind of journey) yet, but the weather is perfect for him.”

The original Mayflower was larger and more dominant, but slower and more dependent on humans to guide it. – Photo: IBM

The original Mayflower was a three-masted wooden vessel, 30 m long, with canvas sails and had a top speed of 3 knots (6 km/h).

At the time, it carried 102 passengers and a crew of about 30 from Plymouth to Cape Cod, Massachusetts.

The 2020 version is made of an aluminum composite, with a solar-powered battery with a backup diesel generator.

The robot ship’s progress can be followed on the MAS400 website. 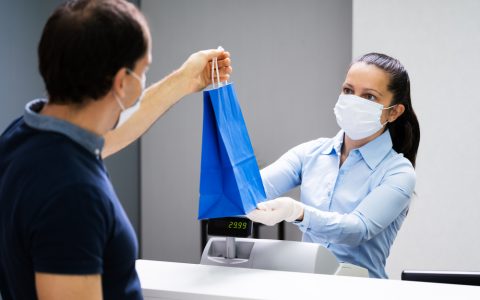