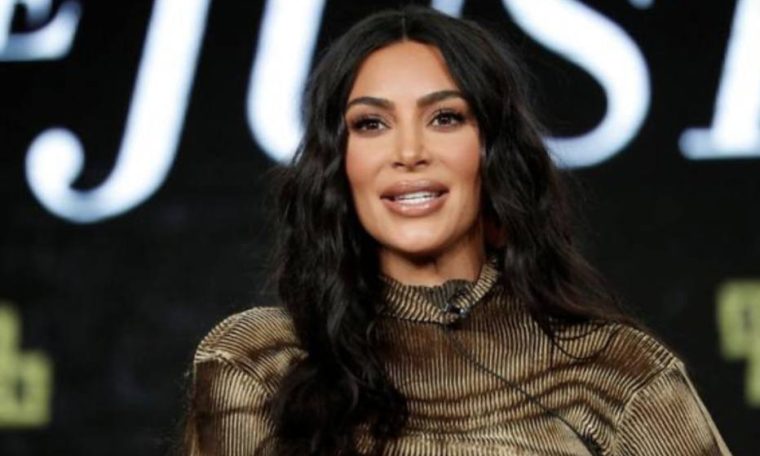 thirty five players from Afghanistan women’s national team and their families, a total of 130 people were threatened with a return to power in their country Taliban, arrived in the UK this Thursday on a flight financed by the American socialite Kim Kardashian.

Athletes who lost an airlift in Kabul in August lived in fear with their families in Afghanistan after the Taliban came to power.

According to the ROKiT Foundation, this Thursday, they landed at Stansted Airport in London, helping them leave Afghanistan. According to the British agency PA, the athletes were taken to the UK on a flight financed by socialite Kim Kardashian.

Siu-Anne Gil, CEO of the ROKiT Foundation, was “impressed by the bravery of these girls”, adding that she hopes the “football family” will help them with this “second chance in their lives”.

The young players were backed by Leeds United, whose owner Andrea Radrizani said in a statement that he was “delighted” by the team’s arrival in the UK.

“It shows the power of football and sport in general as a force for good and how the football community is able to collaborate and mobilize to save lives,” he said.

Leeds proposed to host these players in the youth categories to give them “a prosperous future”.

“Like others we brought to the UK from Afghanistan, the girls from the Afghan women’s team will be warmly welcomed, supported and accommodated,” a British government spokesman said.