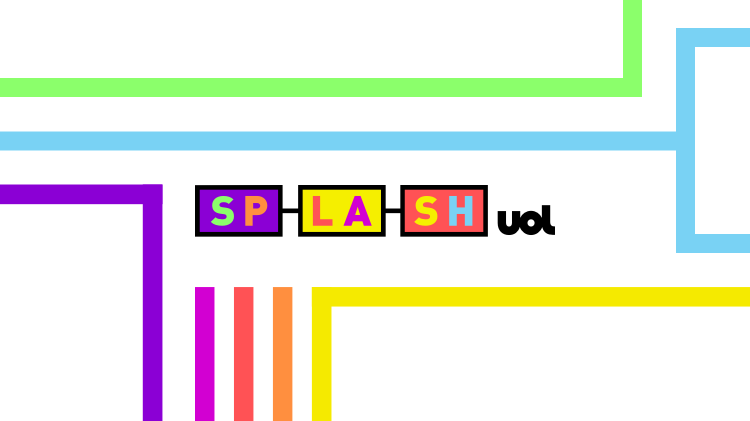 The time and date of events are expressed in Brasília Time. For coverage and mainstream events, please see our schedule of planned stories sent out daily.

Events updated in the last 24 hours

New York (United States) – local elections, including for the mayor of New York –

(+) Bolivia – Feast of All Saints in Bolivia. The deceased visit their relatives – 12:00 noon

Mexico (Mexico) – Day of the Dead Ceremonies – (until November 3)

France – Coronavirus/Covid-19: Monitoring the health crisis in France – (until 31 December 2021)

See also  WHO highlights fall of infections in Japan, but maintains surveillance for Games - 06/21/2021

SHANGHAI (CHINA) – Shanghai hosts the China International Import Expo, most of it online due to covid measures, no VIPs – 23:00 (until 10)

(+) Switzerland – vaccination campaign begins before the opening of the ski resort –

(+) Prague (Czech Republic) – Parliament meeting for the first time since the general election – at 11:00 am