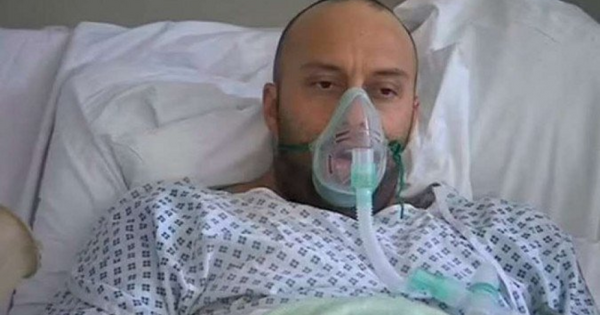 Upon hospitalization, he was ‘shocked’ by the effects of the disease and regretted his denial

English musician Marcus Birx died last Friday (27), aged 40, after suffering from Covid-19. He was known for his denial and anti-vaccination speeches.

Birx claimed to be immune to the virus by exercising regularly five times a week. He was admitted to the Royal Stoke University Hospital in Staffordshire, England. Information is from BBC and Daily Mail newspaper.

After contracting Covid-19, he gave an interview at the hospital on 11 August, and said he was “shocked” by the effects of the disease. For the BBC, he said that he would advise people to take the vaccine.

“When you feel like you can’t breathe enough, it’s the scariest feeling in the world. I was clueless about it and just brushed it off. Vaccine. And I’ll definitely take it as soon as I get it.” will do with, said at the time.

Marcus has left his wife, Lis Birx, who is pregnant. The couple formed the duo The Chameleons and the musical group Capella. On social networks, the group expressed grief.