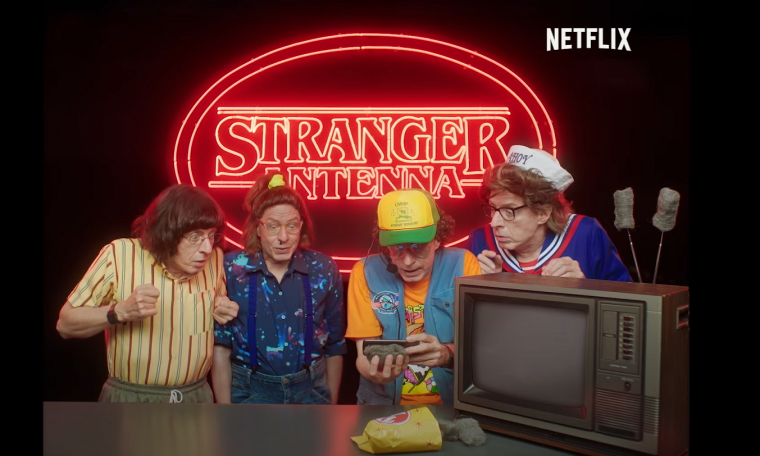 Of the 88 selected in the mobile shortlist, Brazil has five pieces and seven chances for Leo. The two functions of AKQA add two chances each. The Code of Consciousness Case for Institut Ronnie, which has already won Bronze in Design and Silver in Creative Data, is now competing in Activation by Location and Innovative Uses of Technology. Stranger Antenna for Netflix competes in innovative use of technology and brand-led mobile apps.

VMLY&R competes with “Football for All” for the club Bahia Esporte. Created by GUT for Mercado Livre, the “Feed Parade”, which won the GP in Entertainment for Music, is also included in the final. Another competitor to AB InBev is “Faces of Carnival” by SunsetDDB.

The finalists were selected by a jury led by Andrew Keller, Facebook’s vice president and global creative director. In this category were Brazil’s Vico Benevides, CEO Brazil and Latam, Creative Executive Director at GTB, as judges. The winners of this category will be announced this Thursday (24).

In this 68th edition of Cannes Lions, Mobile Lions received 42 Brazilian entries out of 1472 submitted by country, with a total of 29074 entries from 90 countries across 28 disciplines. The numbers show a 6% decrease in registrations, which collected 30953 pieces from 89 countries in 2019, compared to the previous year it was conducted in person.

In 2020, the festival had only lectures, debates and online content. Despite the decline, Brazil remains among the three countries with the most registrations, followed by the United States (9124) and the United Kingdom (2192). In this edition, the program brings together projects launched in 2020 and 2021 due to the COVID-19 pandemic. With 1472 works, there was a 30% drop in entries in Brazil compared to 2093 pieces submitted in 2019.