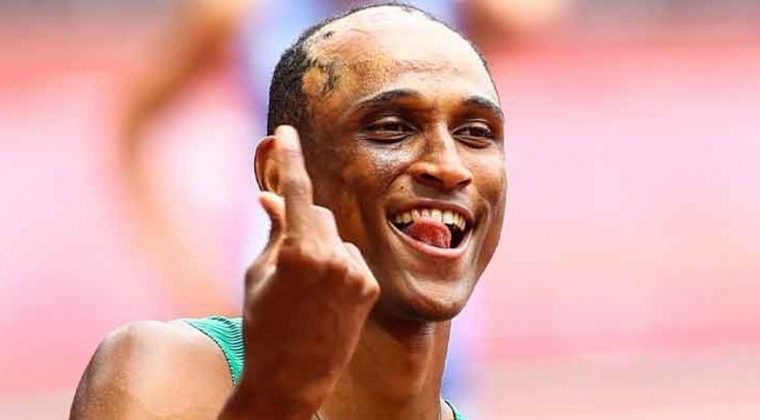 world title of Alison Dos Santos Highly celebrated by the delegation from all over Brazil. However, there was no one to be more proud of than Felipe Sequeira. The Brazilian sprinter’s coach did not hide his feelings and revealed the ‘step by step’ course of training towards gold in Eugene in the United States.

– We have distances between obstacles and we try to establish a schedule, a strategy where the athlete adjusts to these distances. It depends a lot on the athlete’s biotype, height, strength level and technical level. Alison is still a young athlete, so we looked for the best model for her – she said in an interview with GE.

Felipe also revealed that Alisson had to work hard to develop in the first 200m of the race, which is considered Brazil’s ‘weak point’. Seeing the main opponents in the title fight, the coach was able to narrow the gap With regard to the introduction of PU.

– This first part of the test deals with the strength level of the athlete and you will only achieve this with time. Alison is still young, so we’re slowly working on it. We know that (the first half of the race) Warholm and Benjamin have a strong point, so we had to try to tie it to win second. So we improvised for them in their first 200 meters to pass the first half of the race with both of them. It worked,” he insisted.

With new competitions on the horizon, Felipe and Alison continue to work hard to achieve new positive results, According to the coach, the next stages of the Diamond League will also determine the pace of the preparation cycle for the Paris Olympics.

– We prepared for the World Championships. We use all competitions as a form of preparation. We have three more Diamond League stages: 6 August in Poland, 2 September in Belgium and 7 September in Switzerland. Only after that will we have a holiday – he concluded.