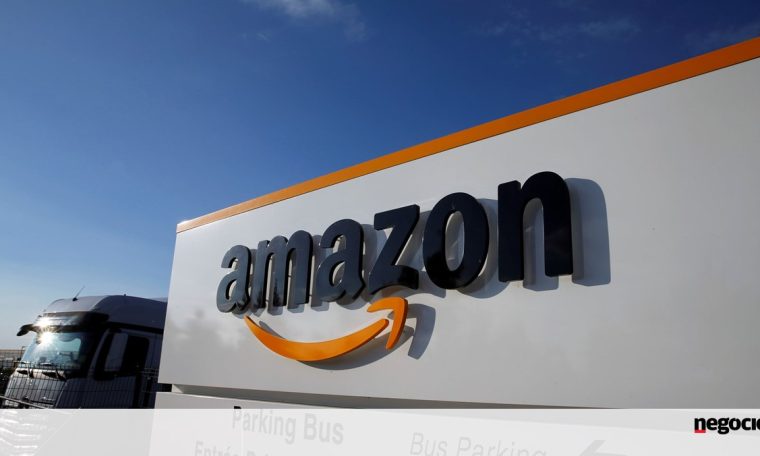 Amazon will face 14 resolutions from active shareholders at its annual shareholders meeting on Wednesday. This is a record for the company at a time when there is increasing concern about the treatment of employees.

This seems to be happening to the tech giant. Of the 14 proposed, 10 pertain to workers’ rights and other social issues, namely requests for more frequent reports on the health, safety and treatment of workers in warehouses.

Amazon asked shareholders to vote, justifying that the above concerns have already been properly addressed and are ongoing. The US e-commerce giant has the world’s second largest shareholder (about 32%), with ESG funds just behind Microsoft.

Amazon is also the second largest employer in the United States and in April the company’s first labor union was created. Brandon Rees, deputy director of the largest union in the United States, told Reuters that “workers’ rights are buried in the ‘S’ of the ESG” – and he hopes these funds can support more task-focused proposals.