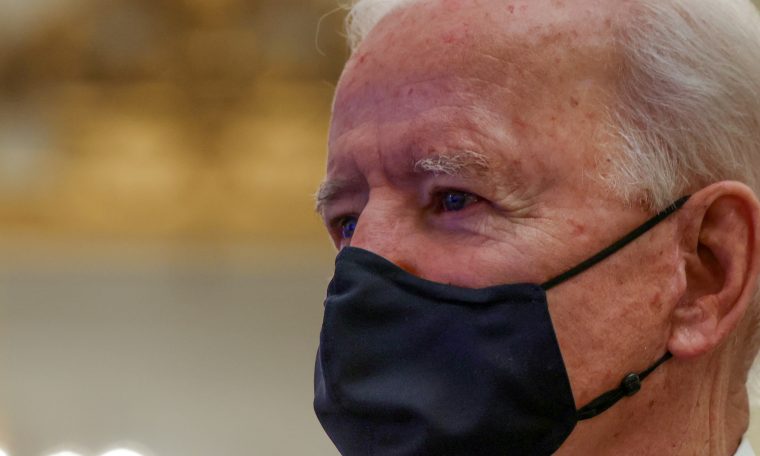 WASHINGTON (Reuters) – There are still differences of opinion between Iran and world powers over key issues over whether to reactivate the 2015 nuclear deal, US national security adviser Jake Sullivan said on Sunday, with the supreme leader taking a final decision on the matter rests instead of the newly elected President of the Islamic Republic.

“There’s still a fair amount of distance to go on some key issues, including sanctions and nuclear commitments,” Sullivan told the ABC television program.

Negotiations have been going on in Vienna since April to define the nature and sequence of steps Iran and the United States should take to return nuclear activities and sanctions to full compliance with the nuclear deal.

The head of the Tehran delegation said Iran and the negotiators of the six world powers would suspend talks on Sunday and return to their respective capitals for consultations.

“We will see if Iranian negotiators come to the next round of talks ready to make tough choices,” Sullivan said.

“He was the same person before this election and after the election, so ultimately it is up to him and his decision,” he said.

Iran and world powers suspend talks on nuclear program, no date for resumption

VIENNA/DUBAI (Reuters) – Negotiators from Iran and six world powers on Sunday suspended talks on the resumption of the 2015 nuclear deal and returned to their respective capitals for consultations, with differences still to be resolved. required, officials said.

Iran’s top negotiator, Abbas Araqchi, told state television in Vienna: “We are closer than ever to an agreement, but overcoming the distance between us and an agreement is no easy task.”

“Let’s go back to Tehran tonight.”

After more than a week of talks in this latest round, those involved in the treaty have packed their bags, with the Russian envoy saying no date has yet been set for a resumption of talks, though he indicated Given that they can return to the table. in 10 days.