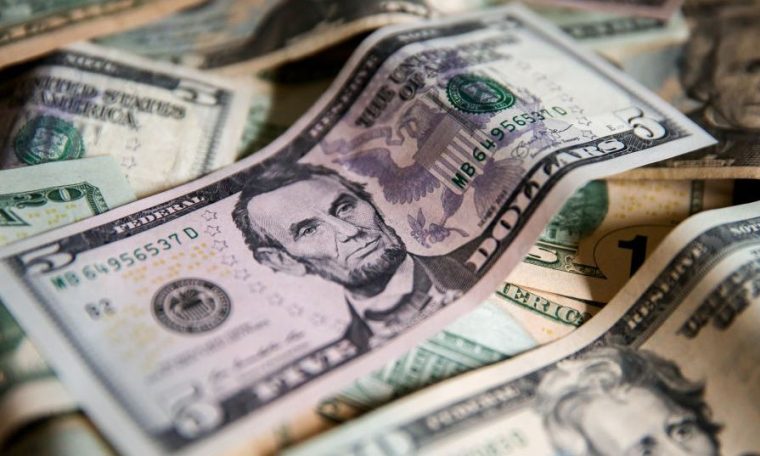 The United States on Monday barred the Russian government from repaying a debt of more than $600 million (about 545 million euros at the current exchange rate) with its reserves held in American banks, adding to pressure on Moscow. “Reuters”.

Since the invasion of Ukraine on 24 February, Russia has been subject to Western sanctions, particularly at the economic level. Notably, US financial institutions held frozen foreign exchange reserves held by the Russian central bank, but so far the Biden government has allowed Russia to use these reserves to pay off its debt.

If Russia chooses not to pay the debt, it faces a historic default, according to the news agency. You currently have 30 days to make a payment.

Russia, which has a total of 15 outstanding international bonds with a face value of about $40 billion (€36 billion), has so far managed to avoid defaulting on its international debt despite unprecedented Western sanctions.

The increased pressure comes as the United States and Europe plan new sanctions this week to punish Moscow for killing civilians in Ukraine.