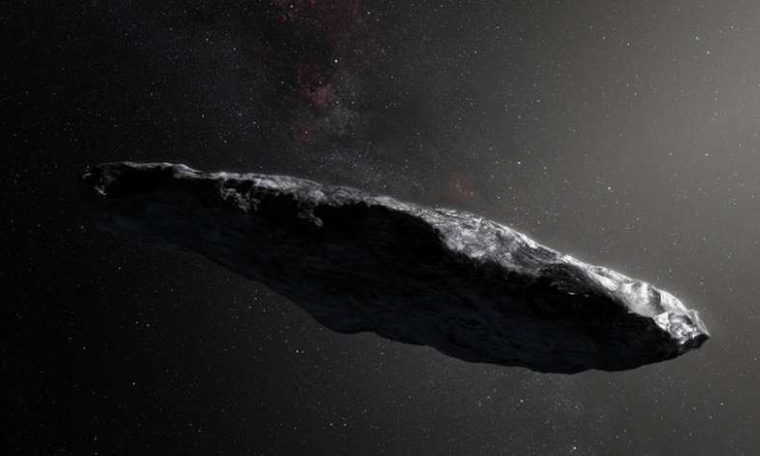 On 8 January 2014, an interstellar object crashed into Earth in the Pacific Ocean. The historic achievement was once rumored to have been scrutinized by scientists, but was eventually confirmed by the Pentagon, the US military high command, in an official memo.

The Space Command report, previously classified, recorded a fireball off the coast of Papua New Guinea. According to records, the impact is likely to scatter other debris in the area.

5/ to @AsteroidWatch Tabletop exercise earlier this year, we learned that as long as the simulated asteroid was in the space domain, #USSPACECOM Fighter Command supported within @DeptofDefense,

The impact marks the first fall of an object from outside the solar system on the planet. Retrospectively, it is also the first object of its kind to pass through our planetary system—before the much-recorded Oumuamua seen in late 2017.

The object was about 0.45 m and traveled to the planet at 210 thousand km/h. The hypothesis of a causal effect of an interstellar object is not new, and has already been investigated by two Harvard researchers – who published a paper on the possibility in 2019.

Harvard researcher Amir Siraj said, “One thing I’m going to check… it’s possible to scour the ocean floor off the coast of Papua New Guinea and see if we can find any pieces of the object.” In an interview with the study authors Vice website.

Despite his hope, he acknowledges that looking for tiny bits of rocky material on the ocean floor is not the easiest thing to do.

The study by Siraj and his advisor, Avi Loeb, has not yet been scientifically reviewed because the discovery was shrouded in bureaucracy and secrecy at the highest levels of the US Defense Department. With tweets confirming the discovery, the way is open for both the articles to be reviewed.