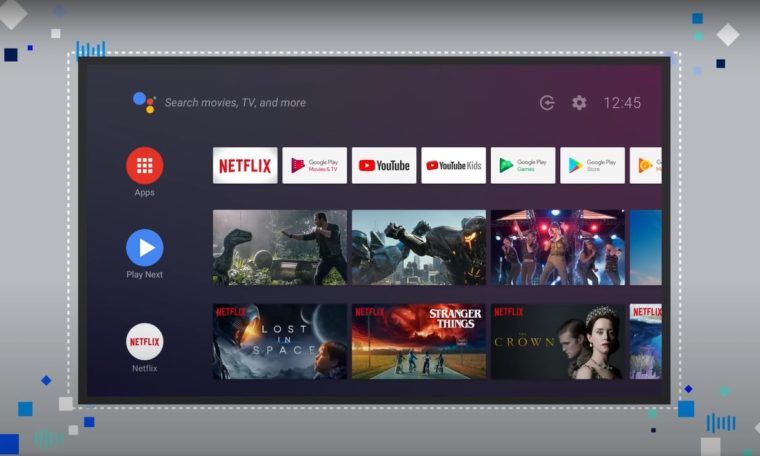 about two months later update arrival for a smartphone, or Android 12 Now released for Smart TVs: The system is included in the Android TV and Google TV interface, already available on many TVs and also on Chromecast. However, despite the new version already being a stable and final platform, the novelty is still restricted to developers for now.

At least temporarily, the update is only possible through the ADT-3, which is Google’s own Transmission device used by app developers for the operating system. Still no forecast for this chromecast And receive the corresponding television news, but the date is now at least close.

According to the company, the limited release gives developers time to take advantage of the new Android TV 12 and customize their apps to the Google TV smart interface as well.

Android TV 12 highlights the improved user interface, which gets full support for 4K resolution. In addition, new privacy features have been added, including camera and microphone activation indicators, along with the ability to turn them off at any time.

The version also includes new accessibility mechanisms for changing font size, support for the HDMI CEC 2.0 standard, and using the blur effect at the bottom of the screen while navigating through the interface’s menus.

The full list of changes can be checked here. Android 12 on the development page,