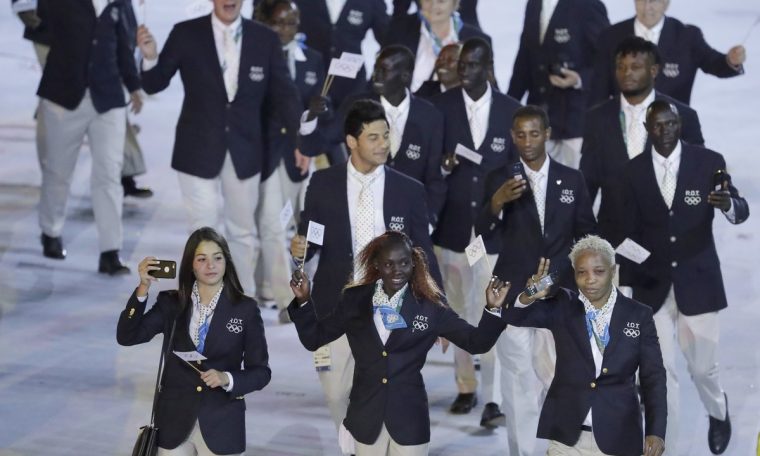 Debuting in Rio 2016 with an attendance of 10 athletes, the Olympic refugee team has everything to replicate and grow their success in the next edition of the Games in Tokyo. According to the President of the International Olympic Committee (IOC), the list of 55 athletes will be announced soon, in June, possibly on 20th on World Refugee Day.

– The final creation of the IOC Olympic Refugee Team will be announced on the Executive Board in June. This will be based on several criteria. This includes sports demonstrations, confirmed refugee status, as well as a balanced representation between sport, region and gender – said IOC President Thomas Bach.

According to the IOC president, the unit’s support for these athletes only increases and since the Rio 2016 Olympic Games, the unit has invested over R $ 10 million in supporting refugee scholars who are preparing for the Games.