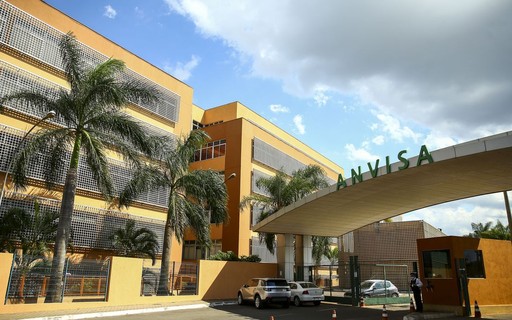 The National Health Surveillance Agency (ANVISA) issued a recommendation this Thursday that full immunization of foreigners is required to enter Brazil, but a suggestion sent to the Civil House nearly two weeks ago has yet to be adopted by the federal government. .

Anvisa recommends that passengers arriving by air should be fully immunized and undergo PCR or antigen test upon arrival in the country. Those who have not received a second dose of the vaccine should be quarantined, tested after five days and isolated until the result is negative.

For entry through land borders – which remain closed – the agency recommends that unvaccinated people are not allowed to enter the country, with the exception of cargo transport drivers.

According to the agency, there may be a waiver of confirmed vaccination in cases in a country with high vaccination coverage and mass immunity.

Anvisa’s recommendations are based on an analysis of measures adopted by inspection agencies in several countries and territories, including the United States and the European Union, but they are not mandatory. It is up to the civil house to decide, which is yet to be done.

The notes were sent on November 12, but so far there has been no change in the limit measures. The Brazilian government does not require a vaccination passport, but has not opened a land border either.

In an interview on Wednesday, President Jair Bolsonaro complained about the closed borders and said he spoke with Anvisa’s president, Antonio Barra Torres, but insisted he was not in charge of the agency’s decisions.

“For my part – I do not decide, I do not rule on Anvisa, Anvisa is free – I will not keep the border closed,” he said. “As for the economy, in tourism, there are many things.”

Bolsonaro opposes requiring proof of vaccination in any case.