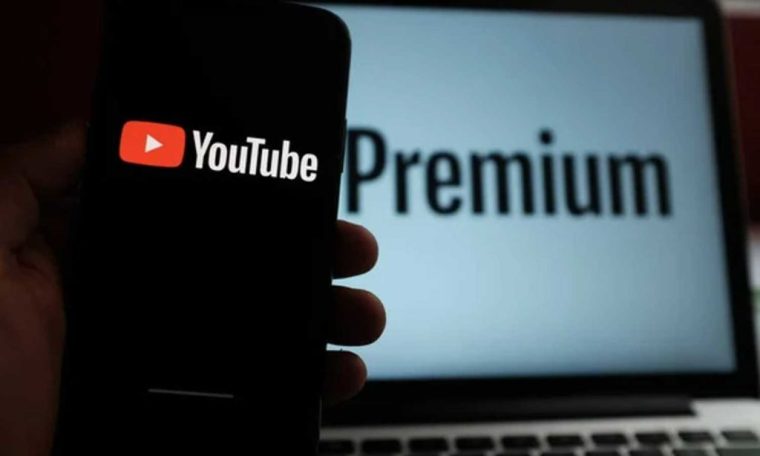 Despite not being popular in Brazil, Snapchat One of the main social networks used in the United States. Last week, Snap, which owns the app, released a new paid version. The goal is to move away from the world of advertising-dependent revenue.

Snap, which earlier this month announced the subscription version, Snapchat+, said the feature would be available in Canada, the UK, France, Germany, Australia, New Zealand, Saudi Arabia and the United Arab Emirates.

Starter features of the paid version include the ability to change the app icon and know who viewed the “story”. Like Snapchat, other popular social networks try to scale to the paid versions. In 2018, YouTube announced two paid versions, YouTube Premium and YouTube Music Premium, both of which offer monthly subscriptions for exclusive content.

Twitter also tried to charge its users several times. The latest effort lives on Twitter Blue, released in June 2021, the service also gives some benefits and exclusivity to users willing to pay for the platform.

Read more: What is streaming fatigue and how is it already affecting Netflix?

on the opposite track

If social networks try not to rely so much on advertising, Netflix is ​​doing the opposite. Due to the drop in the number of users, in the first half of 2022, the streaming platform’s CEO Reed Hastings admitted that a free version of the platform will soon be launched with ads.

See also  In Barbados, the cast of "Outer Banks" celebrated the end of the recording of the second season