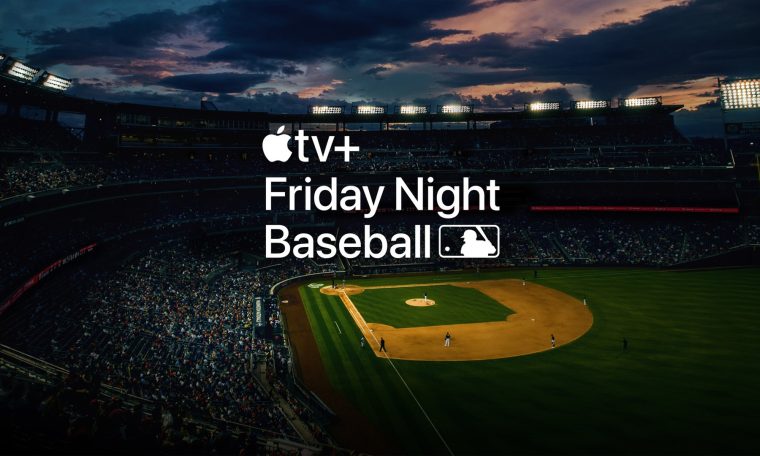 Apple announced that its TV Plus streaming service will broadcast two live American baseball games Friday nights, including in Brazil.

It will be the first live sports to be featured on Apple TV Plus, which has so far focused on on-demand original series and movies. Called Friday Night Baseball, two Major League Baseball games will be exclusive to Apple’s platform.

This Tuesday (8), the novelty was revealed during “Peak Performance” – Apple’s first product event in 2022. Apart from this, new iPhone SE 5G with A15 Bionic chip, M1 and updated version of iPad Air with new colors were also presented. Alternatives for iPhone 13 and 13 Pro smartphones.

Streaming of sports on streaming platforms usually associated with movies and series is nothing new. For example, Amazon Prime Video will air the Copa do Brasil this year.

Apple TV Plus brings Apple original shows and movies into tough competition with Netflix, Disney Plus, HBO Max, and more. Unlike its main competitors, the platform does not have a huge library and has presented itself to the public as a low-cost alternative to catalogs with large budget productions.

For academics, this strategy has been interesting. Apple TV Plus was responsible for the award-winning “Ted Lasso” and received at least six Oscar nominations in 2022, including Best Picture for “Coda” and Best Cinematography for “The Tragedy of Macbeth.”

By comparison, Netflix took almost four years between the release of its first original film (“Beasts of No Nation” in 2015) and its first Oscar nomination for Best Picture (“Roma”) in 2019. Apple TV Plus was launched in November 2019 and gained this reputation in just two years.