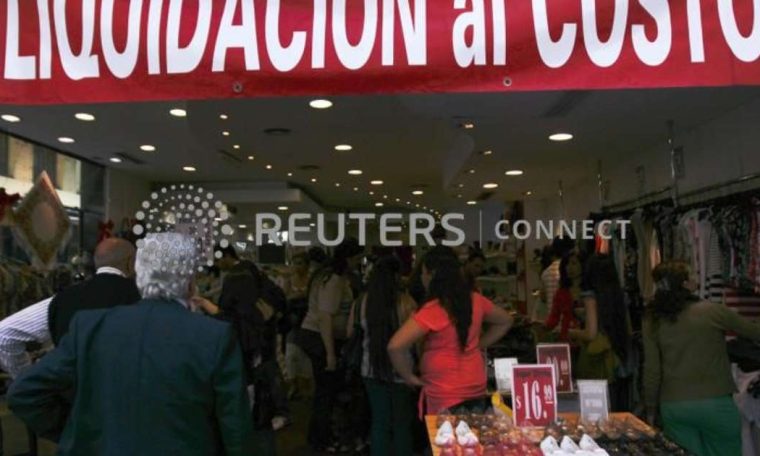 Argentina reached an agreement with creditors of the Paris Club Group to postpone the payment of its debts until September 2024, the country’s official daily confirmed on Tuesday morning as part of renegotiating a fee of $2 billion.

The South American country previously restructured $65 billion in debt with private creditors overseas in 2020 and last March struck a deal with the International Monetary Fund (IMF), which helped move ahead of Paris in talks with the club. Of.

The official daily reported that the new agreement states that Argentina will defer payments to the Paris club until September 2024 or “until a new agreement on the structure” is to be replaced by a joint announcement signed in May 2014.

The government’s agenda prioritizes reducing interest and the $430 million already paid in February 2022 and July 2021 to the Paris Club, whose members include the United States, Germany, Brazil and Japan.

Argentina said it would continue to make partial payments to a group of nations according to “the country’s ability to pay”, an amount equal to other payments on bilateral loans with individual nations. The official magazine did not provide details on the payment schedule.

State news agency Telam first reported the deal on Monday night, and an official source confirmed the information to Reuters.