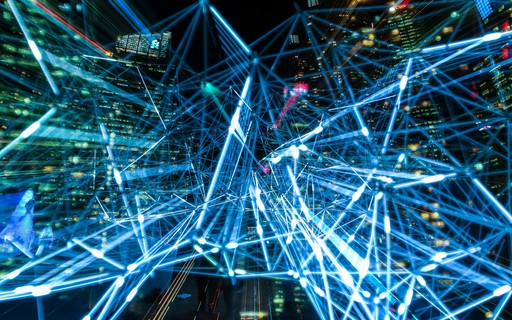 a study of University of Chicago done with artificial intelligence Nine out of ten crimes were predicted accurately in eight US cities. Researchers fed AI official data from arrests in Chicago from 2014 to 2016 and created a “digital urban twin” that could predict crime type and location (within a two-block radius). The machine hit 90% of the cases.

The technology had similar results in seven other cities, according to business Insider, According to 2020 data from AreaVibes, the Chicago scenario stands out for a crime rate of 67% higher than the national average.

According to study co-author Ishanu Chattopadhyay, the project provides a statistical analysis for a previously observed reality in the United States: racism in police action.

In 2016, the Chicago Police Department compiled a list of people most likely to be involved in shootings, and 56% of the city’s black male residents joined the list.

Furthermore, over the period of analysis, while arrests in high-income neighborhoods increased, arrests in low-income areas remained stable, which may suggest a bias in police response.

“Through technology, we demonstrate the importance of discovering specific patterns, which generate a new view of city neighborhoods and allow us to ask new questions and evaluate police action”, another said co-author, James Evans. science daily,

The researchers used data from police intervention only and excluded citizen-reported crimes to get a better understanding of police performance. Chattopadhyay, who made the data and algorithms publicly available, hoped that the findings would be used for security policy, and not as a demonstration of police response.

“Ideally, if you can predict or prevent crime, the only answer is not to send more police officers to the streets,” said the assistant professor at the University of Chicago. “If you can stop crime, it’s because there’s a pattern, which means there’s a lot of other things we can do to prevent these things from actually happening, so nobody goes to jail and overall helps communities in a positive way.”