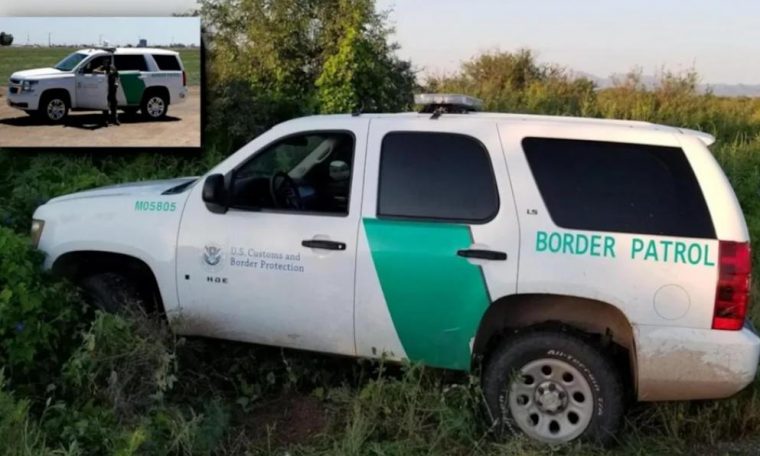 US Customs and Border Protection (CBP) agents and Mexican police foiled a recent attempt to smuggle immigrants into Arizona, which involved a “cloned” Government Border Patrol (USBP) vehicle. A smuggler wearing a fake Border Patrol uniform and 10 undocumented immigrants were discovered by federal police in a vehicle that was camouflaged to look like a Border Patrol SUV, according to Tucson Border Patrol Chief (AZ), John Modlin.

“Excellent work at Tucson station and seizure of a cloned Border Patrol vehicle involved in a smuggling operation,” Border Patrol Chief Raul Ortiz wrote in a Twitter post on Wednesday (25). “A driver wearing a fake USBP uniform was involved in an attempt to smuggle immigrants.”

This incident shows just how far cartels, which charge immigrants thousands of dollars for smuggling into the United States from across the border, are willing to go to take people without being caught.

Customs and Border Protection (CBP) officials did not disclose additional information about the incident.

Such camouflage vehicles are rare. A fake Border Patrol vehicle was intercepted in Laredo, Texas in 2016. The Chevy Tahoe pickup truck was converted to look like a government vehicle and was carrying 12 people.

WRA REALTY-Florida- Great opportunity in Florida. Let our experts find the right opportunity for you! We find the best option for you to invest your money and grow your income in Florida. Invest in property! Talk to Brazilian broker Fernanda Pizzamiglio. Tel: (508) 365-4606. Address: 7065 Westpoint Blvd. Suite 102- Orlando, FL 32835. Email: [email protected] Venue: www.wra-usa.com