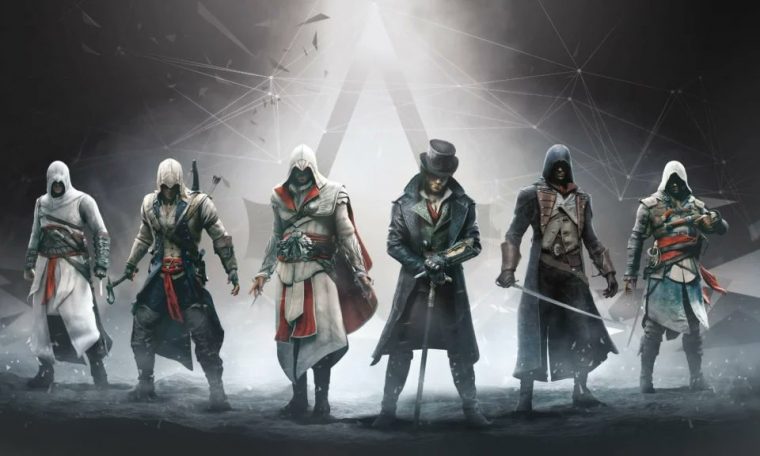 According to Jason Schreier, journalist at site bloomberg, Ubisoft plans to develop the next Assassins Creed As a whole “game as a service”, being a great platform in the franchise that will offer diverse settings.

The game, for now called assassin’s creed infinity, will be a kind of hub or platform for the franchise and will provide players access to universes large and small. infinity, apart from being far from released, will evolve over time, with more content being added and these internal games in some way, each one being different from the other.

inspired by the success of fortnite I gta online, infinity, scheduled for release in 2024, is being developed by Ubisoft studios in Quebec and Montreal, often turning to developing games (Montreal Evolved). AC OriginalDeveloped Quebec AC Odyssey and develop montreal AC Valhalla)

Schereier contacted a Ubisoft spokesperson for more information about the game. The company representative declined to go into details about infinity, but acknowledged the existence of the project, saying: “Ubisoft has always wanted to go beyond the expectations of fans, who are seeking a more cohesive experience in the franchise.”

Update: Ubisoft officially announced Assassin’s Creed: Infinite in your official website through a statement. The project will, in fact, be a collaboration between Ubisoft Quebec and Montreal.

As for internal development at Ubisoft, some points were also raised. After several allegations of abuse, sexual and personal, by leaders and managers towards employees and Ubisoft’s promises to resolve it, many of these leaders are still at the company and causing internal discontent.

Despite an internal reorganization and the same spokesperson saying that the company had conducted a thorough investigation and took direct action, most of the accused men remained in their positions as usual. As a result of this, and grueling work on the franchise’s mega-productions, with developers agreeing to leave the company for several other studios in the Quebec and Montreal areas, Ubisoft is facing serious problems keeping its best talent.

Traditionally, Ubisoft’s AC teams in Montreal and Quebec would do alternate projects. Montreal led Origin, Quebec led Odyssey, Montreal led Valhalla. Now it’s changing. Both teams are working on Assassin’s Creed Infinity, which is years away but is planned as a live service platform

Many men accused of abuse have remained in leading roles after this reorganization, which has led to complaints in internal forums. A Ubisoft spokesperson says that “his case was rigorously reviewed by a third party and was either acquitted or appropriate disciplinary action was taken”.