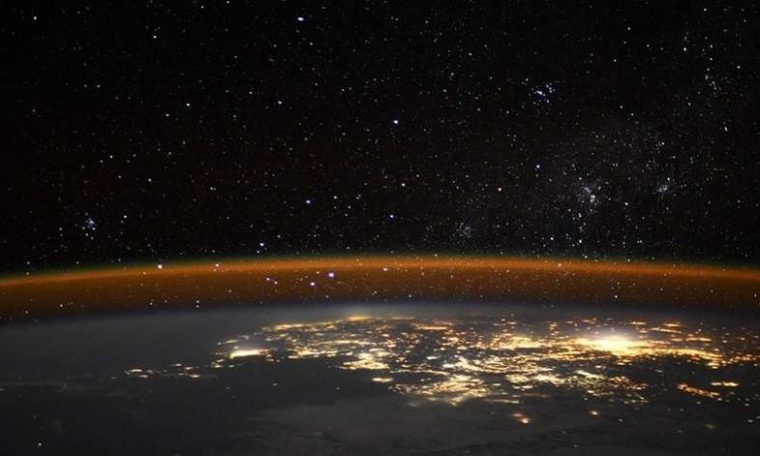 French astronaut Thomas Pesquet of ESA (European Space Agency) captured a stunning photo of the edge of the Earth viewed from the side that shows city lights as opposed to starlight. In late April, he boarded the Alpha mission with three other astronauts on their way to the International Space Station (ISS).

The photo was posted to Pasquet’s Twitter profile, where he shares several other records made from space, Like the contrast of colors and shapes on the edge of Saint-Laurent, A city in the Canadian province of Quebec. The ISS is traveling at about 30,000 kilometers per hour, which can make good photography difficult.

“It’s hard to take these pictures. You need a long time to prepare the shutter (the part of the camera that is used to control timing and light input). So not only do you, as a photographer, extremely The camera needs to be stationary, but the space station also moves so fast that there will be some movement anyway… the complexities of space photography,” he said.

Astronomer Juan Carlos Muoz retweeted the image shared by the astronaut and explained that the orange band shown in the photo is due to the natural emission of sodium atoms in the upper layers of the atmosphere, produced by the burning of meteors. When exposed to the atmosphere, the energy levels in these atoms increase, creating a layer of glow visible from space.

Asia at night offers us an excellent spectacle. City lights, some lightning flashes and a whole fleet of fishing boats in the sea! #missionalpha https://t.co/Qf9pnErIfB pic.twitter.com/sJImFscKzt

#Asia So much to see at night! City lights, electricity and fishing boats illuminate the earth with our atmosphere glowing orange green. #missionalpha https://t.co/wvIO2OOx9c pic.twitter.com/arFyGWZoyF