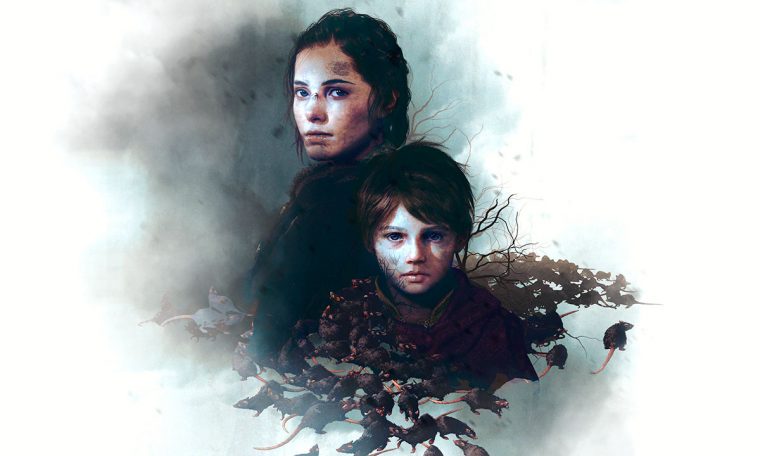 Focus Home Interactive announced that A Plague Tale: Innocence Will release on July 6 for PS5 and Xbox Series. The Switch will also receive the game along with the cloud version on the same date.

Among the promised settings are 4K graphics, 60 fps and other visual improvements. In the case of PS5, 3D audio is supported. Watch the trailer below.

There’s no word on upgrades (whether it’ll be free or not) for those who own the game on PS4. It is not mentioned in the trailer, But in case of Xbox it will be free (Information is in the Xbox channel trailer). Update: Upgrade is free.

A Plague Tale: Innocence Was released in 2019 for PS4, Xbox One and PC. Given the release date (July 6) and the lack of upgrade information, many players are wondering if this will be one of the surprises of the PS Plus plan for July.

forward link, A Plague Tale: Requiem, was announced during E3 2021 and will be released in 2022 for PS5, Xbox Series and PC.

The Xbox One and PS4 versions can be upgraded for free!

The next generation versions are characterized by:
-4K UHD
-60 fps
-3D audio support