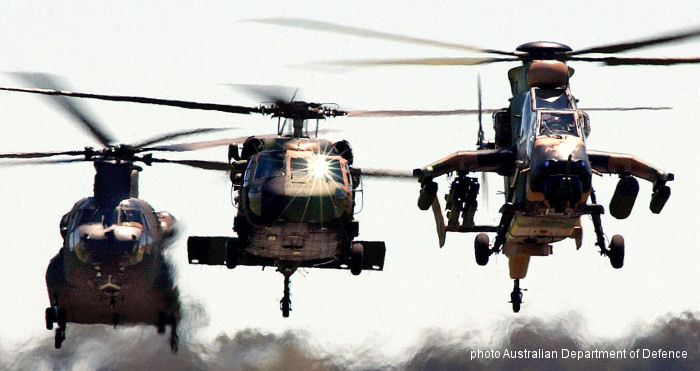 The Australian Defense Ministry has unveiled the establishment of an Army Aviation Command that will improve and streamline the service’s air operations.

The announcement was made by Army Chief Lieutenant General Rick Burr at a ceremonial helicopter flyover parade in Blamy Square, Canberra on 2 December.

“Aligning the Army’s aviation capability under its command makes Army aviation better adapted to support ground, amphibious and special operations,” Lt Gen Burr said. “The command will improve flexibility and adaptability and ensure that the Army’s training system is agile and contemporary.”

“The command also represents the delivery of another important milestone established in the 2020 Defense Strategic Update and 2020 Force Composition Plan,” Burr said.

“Aviation Command will coordinate the introduction into service of new helicopters and unmanned aerial systems, and improve and ensure the safety, efficiency and stability of existing aircraft,” Major General Jobson said. “Changes in the Army’s aviation command and control structure will simplify the management of Army helicopters – one of the most versatile and resource-intensive platforms used by ground forces.” 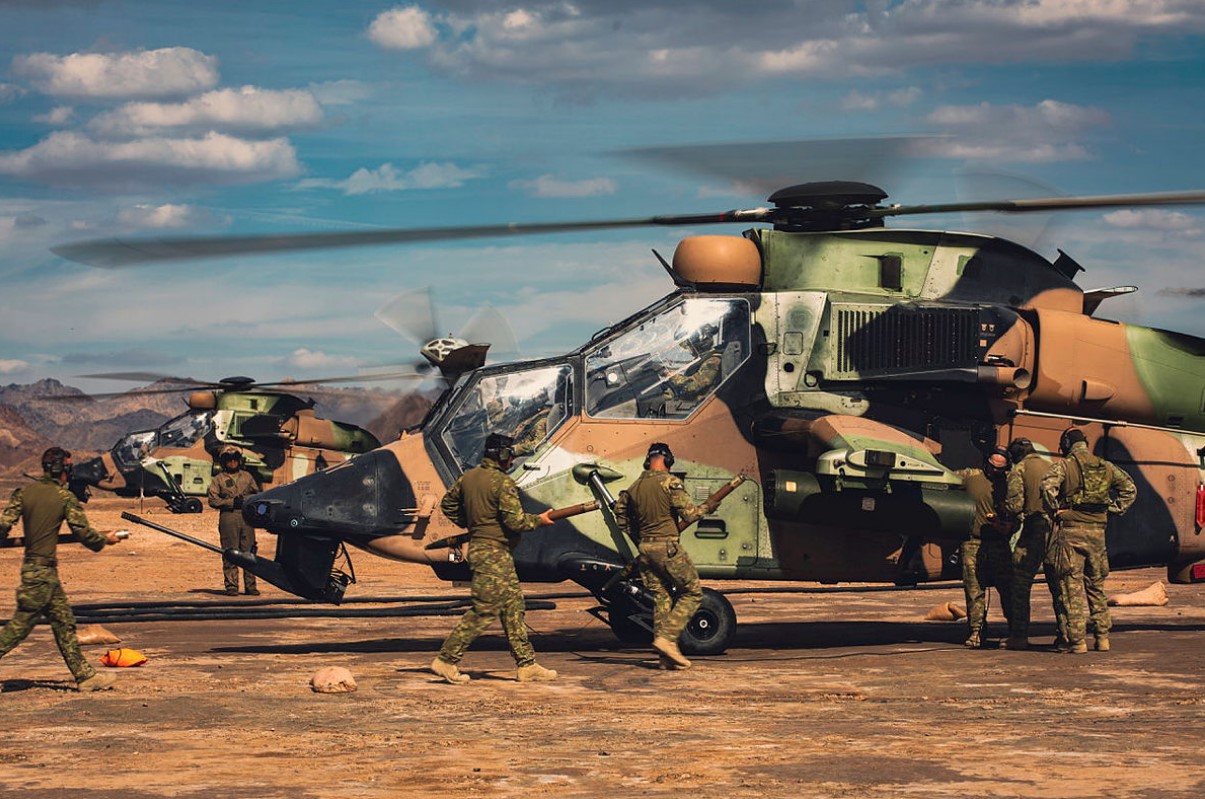 Till date, the 16th Aviation Brigade and Aviation Training Center of the Army will be transferred from Army Forces Command to Aviation Command.