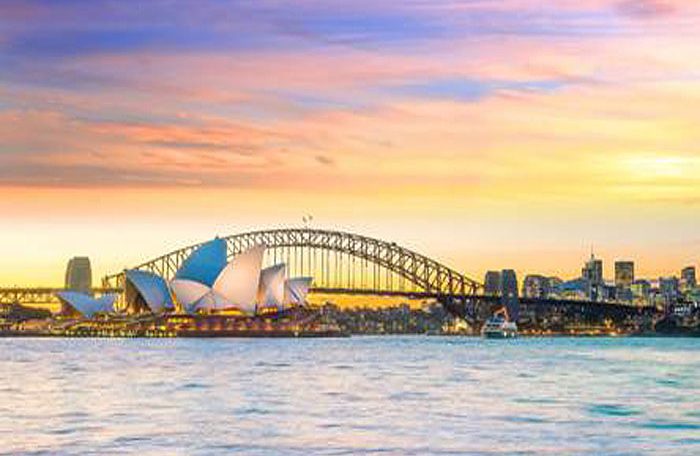 Australia was one of the destinations to implement one of the strictest policies to combat COVID-19, with borders closed since the start of the pandemic. The emergence of the delta variant may have prompted the Australian government to tighten the rules after Australian Prime Minister Scott Morrison revealed a timetable for a “pandemic exit”, resulting in only a full run in 2022. will be inaugurated.

For now, the country is only open to Australians and permanent residents from overseas. As of July 14, the country begins a new phase, allowing the arrival of 3,000 passengers on international flights per week. This limit on total arrivals is expected to remain in place until next year, as the new benchmark for easing travel rules is based on Australia’s vaccination campaign.

The government has said that Australia is unlikely to reopen to the world before 2022. One of the main reasons is the low vaccination rate in the country. The government does not expect to achieve mass immunity of at least 80% of vaccinated citizens before the end of the year.

Despite the restrictions, Australia has some travel bubbles, including destinations such as New Zealand, Fiji and Singapore.