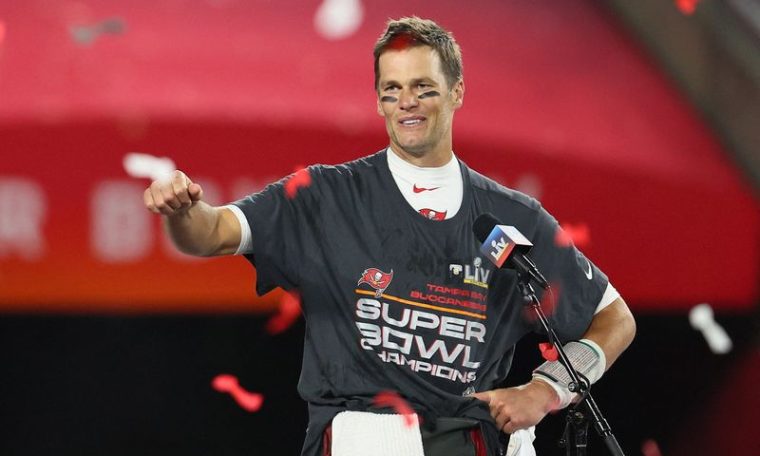 The startup, which was created last year, operates an NFT platform that includes collectibles from sports, entertainment and culture celebrities.

The announcement on Wednesday came six months after a series of fundraising, in which the company raised $35 million and was valued at $700 million, according to data from Pitchbook.