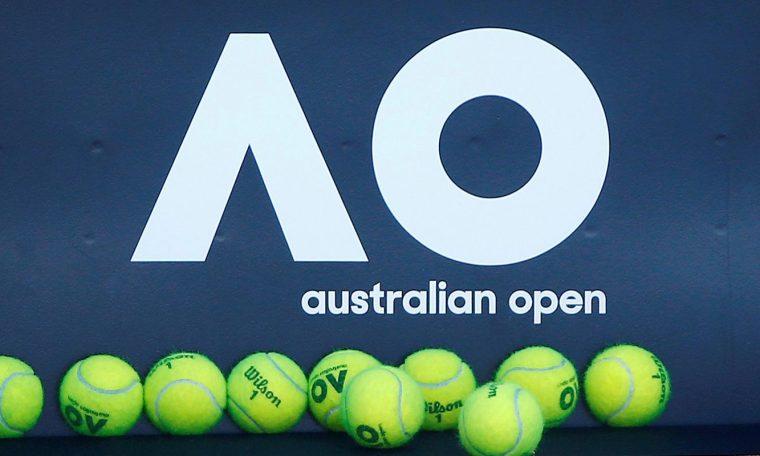 Australian Open director Craig Tilly believes 95% of professional tennis players will be vaccinated against COVID-19 by January, the month of the Grand Slam tournament, but he’s not sure Novak Djokovic will be among them.

Tilly said Victoria state’s vaccination requirement has prompted tennis players to get their shots before going to Melbourne Park, where even unvaccinated fans and staff will be barred.

The tournament director also said that he spoke with world number one and defending champion Djokovic of the Australian Open, but he still does not know the Serb’s vaccine status.

“Currently, over 85% are [vacinados]Tilly told SEN Radio on Thursday (25) about professional tennis players. 90-95% vaccinated, because if you’re not, you can’t play.”

Tilly said “one or two players” have had a medical exemption from vaccination, but these are in accordance with Victoria’s health regulations.

Djokovic declined to disclose his vaccination status, saying it was a personal choice, and had not committed to defending his title at the Australian Open when asked about it in the ATP Finals.

“Novak has won nine Australian Opens, I’m sure he wants to make it to 10,” Tilly said.