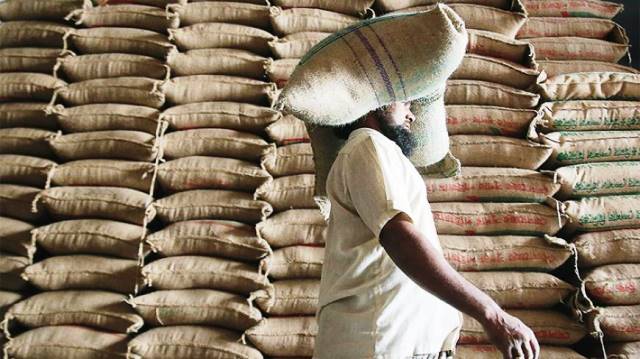 (Planet Rice) The Dhaka government said last week that Bangladesh would import 50,000 tonnes of parwal rice from India for the first time by rail. The Daily Star said that in a meeting chaired by Finance Minister Mustafa Kamal, the Central Office approved the proposal on the basis of the procurement report. Indian company Saurabh Industries Limited will supply rice of US $ 386 per tonne.

A virtual press conference after the meeting stated that the rice would be imported from Calcutta and Chhattisgarh, India and transported by train across the borders of Benapole, Darshan and Rohanpur.

The rail transport will allow delivery “in the shortest possible time” according to the consultant. The Bangladeshi government, the world’s third-largest rice producing country, was forced to acquire grain in international markets as stocks in public warehouses reached unusually low levels after three failed seasons for the subsequent seasons following the floods.