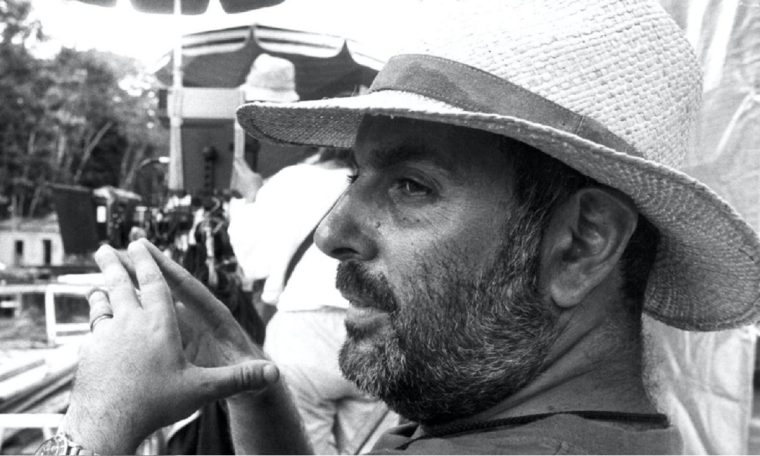 Documentaries selected for over 20 international festivals “Bebenko – one has to listen to the heart and say: stopped”, Directed and produced by Barbara Paz, This Saturday (9) arrives in the Globoplay catalog. With a script signed by him and María Camargo, the film marks Barbara’s debut as a director and draws a parallel between art and disease from the Argentine filmmaker Hector Babenco (1946–2016), based in Brazil .

The film focuses on the fears, anxieties, memories, reflections and fables experienced by Babenko, who is in conflict between his intellectual prowess and his physical fragility. First Documentary nominated by Brazil to represent the country in the competition for a spot among the finalists for a foreign film in OscarThe title collects several awards, four of them at the Brazilian Cinema Grand Prix.

“It was a mission film, for cinema, for life, for this man,” says Barbara, currently showing on TV for the soap opera “Alem da Illusion”. He said, ‘I say that the film is a love letter from my side to him and from his side to cinema. Hector was a lion who was always trying to survive to make another film.”

“It is my honor to debut now on Globoplay. A Brazilian platform that brings together the best of productions. The whole of Brazil will be able to watch and fall in love with this great love story with this great man.

In Globo’s current six-hour telenovela, a production that marks his return to the genre after five years, Barbara Ursula lives, “It’s a pleasure to be a badass. ‘Cruella’… in a beautiful story by Alessandra Poggi. The novel is fun. Beautiful photography, art direction and costumes. Like I always say, being an actress makes me feel comfortable.” ”