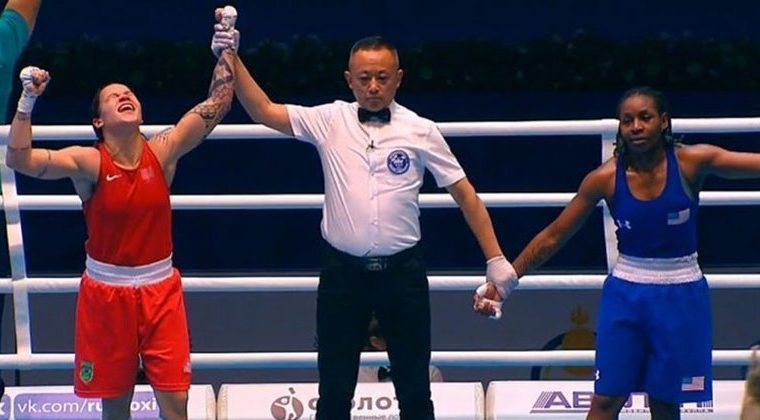 Brazil won three gold medals, one silver and one bronze at the Continental Boxing Championships in Guayaquil, Ecuador. The highlight was Tokyo Games silver medalist Bea Ferreira (60kg), who defeated Rashida Ellis of the United States 4-1 to confirm her good run.

Alice is Bia’s main adversary in America and the two put up a big fight whenever they cross paths. There are now five victories for Beatriz Ferreira, including a semi-final from the previous World Championship and a victory for Ellis in the qualifiers for the Pan American Games in Lima.

This is Bia’s second title in 2022, but in different categories. In February, he participated in the 66th Boskai Istvan Memorial International Boxing Tournament in Hungira and was crowned champion.

Another gold in Ecuador came with Beatriz Soares (69kg), who fought back against Argentina’s Noelia Lucia to win 4-1.

Barbara Santos (70kg) got a tough fight against Tamara Sandoval of Mexico. Brazil managed to impose their momentum and won the gold medal after a 3–2 victory.

Rebecca Lima (63kg) made it to a stunning final against Sofia Gonzales of the United States of America. From 3 to 2, the judges declared Sofia the winner and Rebecca the silver.

In the final disputes, Selecao faced countries traditionally winning the game, such as the United States, Argentina, and Mexico. This is the first step in preparing for even bigger challenges like the 2022 Women’s World Championship.