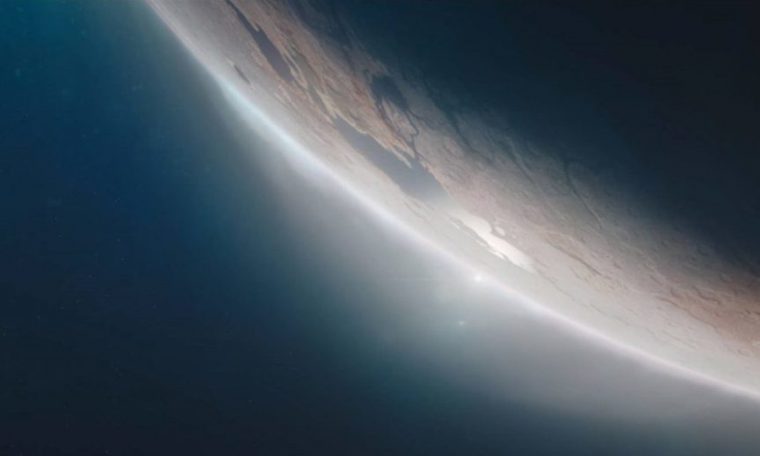 Apparently Starfield will not debut on PlayStation 5 and will be exclusive to the Xbox Series X and PC. At least that’s what they reported Gamesbeat. Journalist Jeff Grubb claims that “Starfield is exclusive to Xbox and PC. Period,” and cites confirmation that it comes from sources familiar with the decision. In addition, he cites something that makes complete sense for Microsoft’s strategy: Starfield comes to extend the Xbox Game Pass service.

First announced at E3 2018, Starfield is Bethesda’s popular fallout and long-awaited science fiction successor to The Elder Scrolls RPG. The game will also take advantage of updates to be made on the Bethesda engine, which was confirmed at the end of last year.

In addition, new photos of the game were leaked and posted on Twitter. Website Wccftech Reported that leaked images of the game appeared on social networks and forums, and show more potential for sci-fi aesthetics in the new work. User SkullziTVm, known for leaking information from Bethesda ahead of time, promoted him on Twitter:

Tired of all these third-person viewpoints, Starfield has leaked, so here you go, one of the first. pic.twitter.com/a9R0sHouOf

I think there are two more Starfield leaks here: pic.twitter.com/yAAyAe6V95

We expect Microsoft E3 to confirm more information about the game by 2021, and many questions remain until then. But if these reports are accurate, then we will have a better understanding of Xbox’s intentions for Bethesda and its other major acquisitions. Starfield has no release date yet.