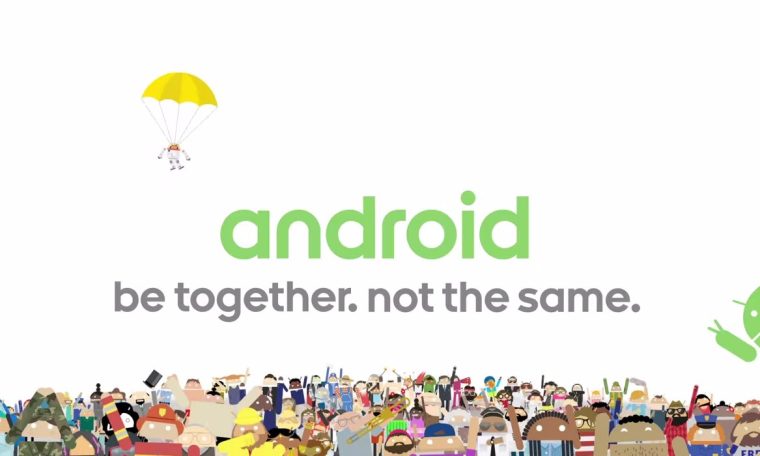 Google has chosen not to announce the show CES 2022 On new products, but on an up-to-date vision that should bring it closer to the unified user experience that Apple users enjoy: complete, transparent and automatic connectivity between various devices that depend on its operating system.

Already in the coming weeks, Chromebook shoppers will be able to enjoy the already existing Fast Pair feature To add accessories on Android devices, such as headphones. In addition, photos taken using an Android device will automatically sync with the Chrome OS PC via the Phone app (Phone Hub).

Google also promises that various smart home accessories will also join the Fast Pair platform, and other models of the popular wireless speaker made by Bose will come with built-in support for Chromecast.

Later this year, several more innovations in this genre are guaranteed: the option to unlock an Android or Chromebook device using a Wear OS-based smartwatch; Automatic switching of headphone connections between different devices; Possibility to set up a new Chromebook using an Android device attached to it, as well as support for surround sound (spatial audio) with auxiliary headphones.

Owners of select (expensive) car models from Volvo and BMW will be able to use their Android device as a key to open and steer the car, and even share it with other friends and family via the app. You can also share together. Google doesn’t release exact dates for the launch of these innovations, as it also depends on the manufacturers and third-party vendors that support the technology.