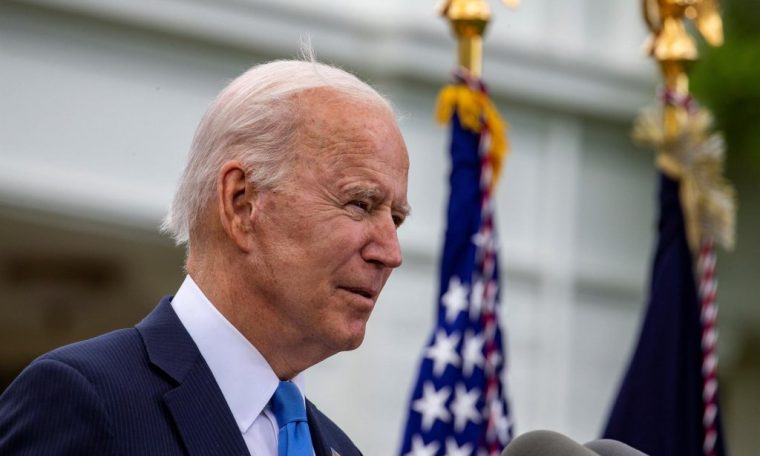 The US President will visit South Korea and Japan and intends to attend a meeting of the Quad Group formed by Australia, India, Japan and the United States.

Joe Biden Starting this Thursday, 19th, his first visit as President Asia sure that clash with Russia revived the leadership of WeAlthough cautious in the face of the possibility that nuclear tests North Korea ruin your optimistic script. Democratic President will go South Korea and then to Japan, Sunday, 22nd, in Tokyo to hold summits with leaders of the two countries, in addition to joining the Quad Group – a regional summit of Australia, India, Japan and the United States. The White House said that during the first phase, it would visit US and South Korean troops, but not the traditional presidential visit to the fortified border known as the demilitarized zone between South Korea and North Korea.

The visit is presented as proof that the United States seeks to consolidate its weight in Asia, where China’s growing commercial and military power stands up to decades of American leadership. According to Sullivan, Washington does not want to confront China on the trip, but instead wants to use diplomacy to show that the West and its Asian partners will not be divided or weakened. He highlighted the cooperation of South Korea and Japan in the sanctions regime against Russia led by European powers and the United States. He also cited the role of the UK in the newly formed Ocus Security Coalition. “So for us, there’s a certain level of integration and symbiosis in the strategy that we take in Europe and the strategy we pursue in the Indo-Pacific. And President Biden’s unique ability to bring the two together, I think There will be a difference in their foreign policy,” Sullivan said. That “powerful message”, which he dismissed as “negative”, “will be heard in Beijing”.

North Korea would be one of the points discussed by Biden. According to Sullivan, North Korea, which violated UN sanctions this year by carrying out a series of tests of nuclear-capable missiles, could use Biden’s visit to “provocation”. This means “new missile tests, long-range missile tests or nuclear tests, or obviously both, during or after the president’s visit to the region,” he said. He specified that he had coordinated a possible response with South Korea and Japan and that he also discussed the matter with China last Wednesday.