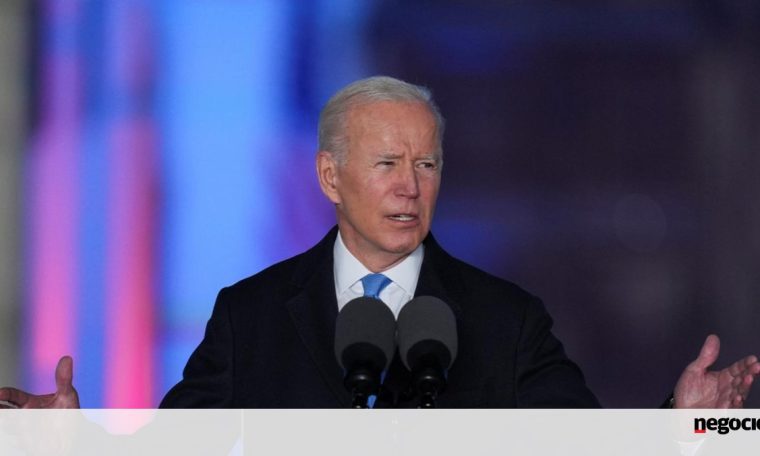 “We have to update our recipe for economic growth. In my opinion, it is time to bury the multiplier economy”, said the head of state at an event of the Americas IX summit, taking place in Los Angeles, USA .

The ‘trickle down’ effect is an economic theory that had great influence during Ronald Reagan’s presidency between 1981 and 1989, and which suggests that lowering taxes on companies and the richest spurred investment and job creation. gets promoted.

Biden defended that “any work can be done by paying decent wages and respecting workers’ rights”, so that families have greater welfare and thus “everyone wins”, including businessmen.

The president reiterated his support for workers’ unionization, reaffirming himself as “pro-trade union president” more than once.

And he defended the use of international financial organizations such as the Inter-American Development Bank (IDB) to combat inequalities in the region.

“For example, we need to make it easier for Latin American and Caribbean countries to develop 5G infrastructure without having to choose between investing in a digital future or renewable energy,” he said.

Biden arrived in Los Angeles on Wednesday to inaugurate the 9th Summit of America, the first to be held in the United States since the first one in Miami in 1994.