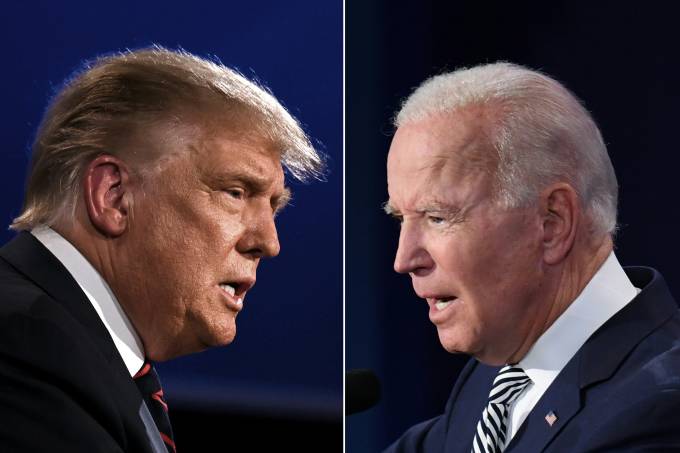 Inflation keeps United States President Joe Biden awake at night. With an annual rate close to 9%, the highest in the past 40 years, Democrats have been trying to sway fuel prices with criticism of tax cuts and oil companies’ profits and may now change its strategy, a notable move. The government reversed the measure of its predecessor, Donald Trump. democratic The Republicans consider reducing some of the tariffs on $300 billion worth of Chinese imports imposed during the administration.

The move would be an early political step on the trade relationship between the world’s two largest economic powers. In recent weeks, Biden has met with senior economic advisers as attendees discussed options for a decision on Trump-era tariffs. According to Bloomberg News Agency,People said some members of Biden’s cabinet suggested he use the close call with Chinese President Xi Jinping to call for mutual tariff cuts on American goods, which currently face import tariffs in China, although that The idea was quickly rejected.

A White House spokesman said no decision had been made on the tariffs, but the administration wants to ensure they are in line with “economic and strategic” priorities and do not unnecessarily increase costs for Americans.

The movement won a group of Democratic senators, who say the tariffs have not helped competitive practices and ultimately put pressure on inflation. The theory is supported by an analysis by the International Monetary Fund. The IMF said in a report thatTariffs imposed over the past five years on steel, aluminum and a range of Chinese goods will be a move to ease inflationary pressures.