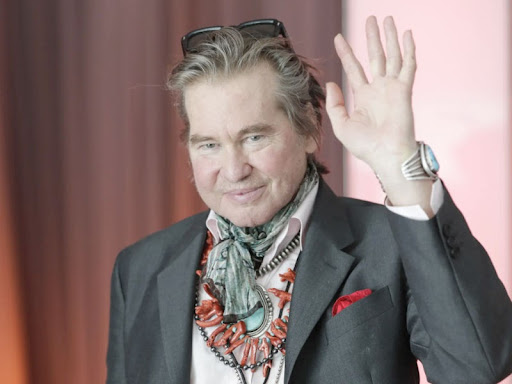 Labor Day weekend is quickly approaching. Some will be enjoying final summer-time activities like cookouts or boating. Others will be watching college football and dropping bets at the best sportsbooks for NCAA. If you don’t have plans yet, here’s one — watch “Val” on Amazon Prime.

It’s the newest documentary of famed actor Val Kilmer. He’s played iconic movie characters over the decades such as Batman, Doc Holliday, and Iceman — and he self-documented his life all the way through. Using those archived video clips, Kilmer reflects on his life and career, plus the throat cancer that threatened it.

Released in late July, Val currently has a 93% score on Rotten Tomatoes. As a viewer, the documentary is a roller-coaster of emotions — happy, triumphant, sad, dark,and everything in between. Here’s a few takeaways we have after watching it through and through:

Batman Is Not All It’s Caked Up To Be

Perhaps Kilmer’s most iconic role is portraying the Caped Crusader in Batman Forever, fighting Tommy Lee Jones (Two-Face) and Jim Carrey (The Riddler) along the way. It would be Kilmer’s only appearance in the iconic franchise, which comes as no surprise after watching the documentary.

Kilmer describes how difficult the Batsuit was to work through. He couldn’t hear. He could barely move, needing crew members to help him sit and stand. He felt incredibly isolated wearing the suit.

In other words, Kilmer could barely act on set. If you know anything about Kilmer’s career, it’s that he takes his craft very seriously (hence his reputation for being “tough” to work with). With that creative outlet gone and a contract tying him to The Saint movie, Kilmer turned down appearing in a Batman sequel.

In one of the more iconic quotes in the movie, Kilmer — using his son, Jack, as the narrator — says, “every boy dreams of being Batman… but they don’t necessarily want to play him in a movie.

After achieving his own artistic dreams in Hollywood, Kilmer dreamed of leaving a bigger legacy behind than “you can be my wingman anytime” — the classic line he utters to Tom Cruise in Top Gun. He wanted to use his New Mexico ranch to be an artistic village of sorts for aspiring creatives.

In the documentary, he remarks the project would be the legacy he leaves his two children. However, the dream was dashed after a nasty divorce that left him deeply in debt. To pay it off, he sold off thousands of acres of land in the ranch in the early 2010s.

Free of the debt, Kilmer turned his focus to Mark Twain. According to Kilmer, the two artists’ lives paralleled one another, therefore, playing him was almost destiny. He would perform a one-man play in Twain’s character, trying to raise funds for a full-blown movie. That is, until fate had other plans. 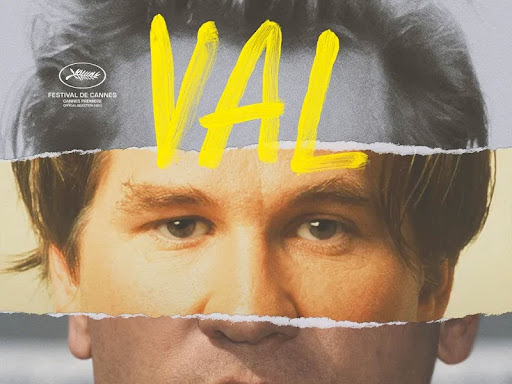 Kilmer was about to take his Twain act into Nashville when he suddenly lost his ability to speak. He postponed the show, believing he’d be back to normal in a month’s time. But he didn’t. Later, he coughed up blood and was taken to the emergency room.

What was causing those issues was throat cancer. He battled those problems for two years, enduring a bout of chemotherapy and two tracheostomies. Kilmer survived and is now cancer-free, but lost most of his voice because of it.

Today, he can barely talk at age 61. He’s largely stayed off camera since the ordeal with the documentary being one of his first visual works in a long time.

In the movie, Kilmer reflects on death, both at his current age and younger years through old home videos. According to him, he’s studied hundreds of world religions over the years. Fate is a topic he thinks about constantly.

But he’s not thinking of his own death. He may not look or sound good, but it’s not a reflection of how he feels on the inside. With the career of a lifetime and two growing children, he’s at peace with where he’s at.