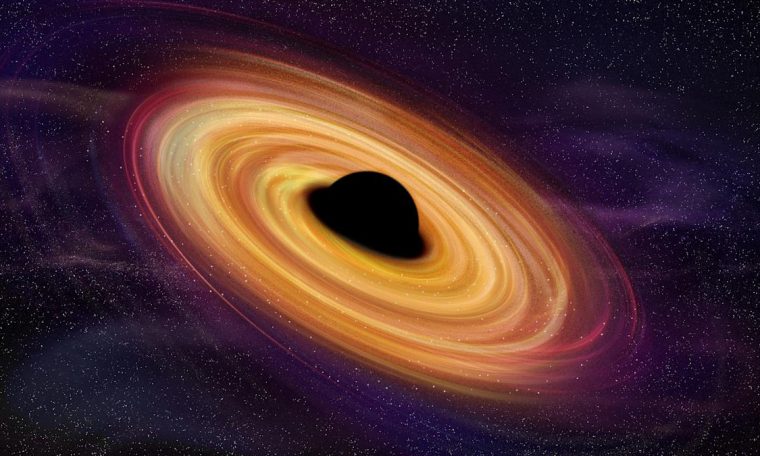 The US Space Agency (NASA) confirmed on the institute’s website that the supermassive black hole at the center of the galaxy is firing jets of hydrogen and other matter. The information often contradicts the widespread idea that the area was asleep.

According to an excerpt from a NASA text, “The Milky Way’s black hole, which has a mass of 4.1 million ‘suns’, is not quite a hibernating monster, but it does have periodic ‘hiccups’ as gases and stars and clouds fall into it. Huh.”

Black holes are thought to be the most powerful force in the universe, and are produced by supernova explosions that are about to die out. Such objects create such a gravitational force that not even light can escape.

Matter jets are launched precisely because of the enormous force of attraction. By pulling in gases, cosmic dust, planets and stars, black holes eventually expel matter like breath.

Alex Wagner, an astronomer at the University of Tsukuba in Japan and a co-author of the study, says that as the black hole “flies through the gas, this jet expands into different streams. These streams cross the galaxy’s gas disk”.