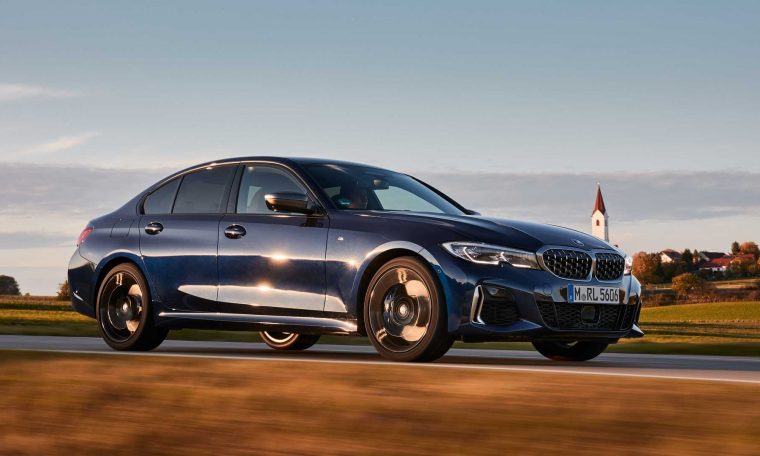 After the pre-sale period began in June, the BMW M340i xDrive now goes on sale as normal at dealerships across Brazil, alongside the BMW M440i Coupe. More expensive versions of the regular line Series 3 I Series 4 They serve as a stepping stone for those who want a sedan or coupe with more sportiness, but aren’t ready to move to the M3 or M4.

Among the model-specific standard features on the BMW M340i xDrive, the main new feature is the Drive Recorder functionality, capable of capturing 360° video from around the vehicle via four cameras, and the BMW Intelligent Personal Assistant System (Intelligent Personal Assistant), Capable of performing multiple functions in the vehicle or interpreting the operation of equipment being activated by voice commands.

As far as the BMW M440i is concerned, the difference lies in its more refined finish and design, especially in the vertical front grille, which according to the brand highlights BMW’s new visual identity. The coupe gets spring calibration, lower suspension (15 mm with sturdier dampers and suspension bushings), electronically controlled M Sport differential, differentiated aerodynamic set, among other points.