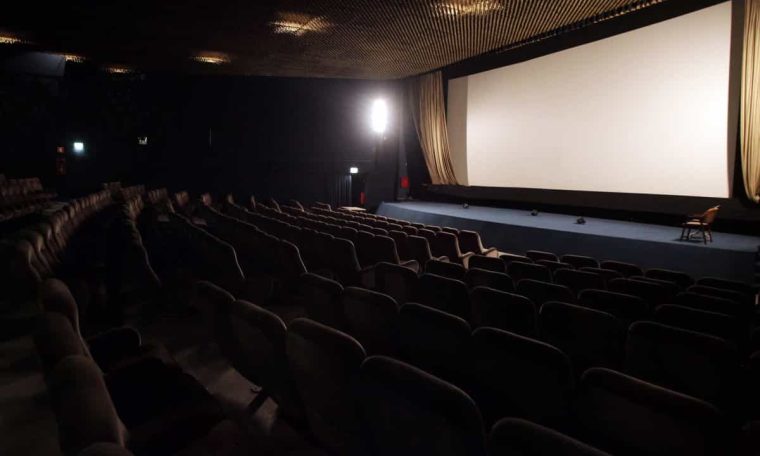 Nominated in the same category as “Valentina”, a Spanish-Portuguese co-production by Spanish Chelo Laurero, except for “Bob Cuspe – We Don’t Like People”, went for Best Animated Film this year. Won, as well as “Ainbo la Guerrera del Amazonas”, by Jose Zelada and Richard Claus, a co-production between Peru and the Netherlands, and the Brazilian film “Meu Tio Jose”, by Duca Ríos.

“Bob Cuspe – Nos Nao Seguimos de Gente” is a post-apocalyptic ‘road-movie’ starring a character from 1980s Brazilian ‘underground’ culture, created by cartoonist Angeli, whose The film is named after him.

The feature film also won the awards for Best Sound and Best Original Soundtrack for an Ibero-American animated film.

‘Short’ is based on the story of a secret police agent during the military dictatorship in Chile, and is inspired by real events.

The Quirino Awards were created in 2018 to recognize the production of those working in Ibero-American animation cinema on both sides of the Atlantic.

More than 20 countries, including Portugal, were involved in the creation of these awards, which were named in honor of Italian-Argentine director Quirino Cristiani.

Read also: Joao Gonzalez takes a film to Cannes that explores the potential of animation