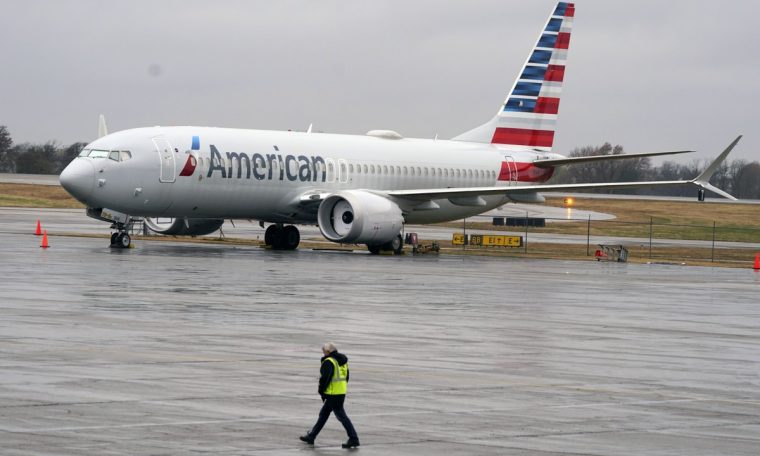 The aeronautical giant has agreed to pay more than $ 2.5 billion to close some lawsuits, including criminal penalties of $ 234 million, $ 1.7 billion for its clients and $ 500 million for indemnity funds. Relatives of Lion Air’s victims crashed in October 2018 and Ethiopian Airlines in March 2019.

“Boeing employees prioritized profits while concealing important information about the use of their FAA 737 Max aircraft (United States Aviation Authority) and trying to cover up their fraud,” said David Burns, a judicial department official. Of a statement.

The agreement between the executives and the company “holds Boeing responsible for the criminal conduct of its employees, addresses the problem of financial impact to Boeing Airlines customers and, hopefully, provides some form of compensation for Boeing’s families and loved ones Will. Accident victims, “he said.

Boeing, always according to the statement, acknowledged that two of its employees tricked the FAA group into assessing the safety of the aircraft subject to the MCAS flight program related to the two accidents.

Under the agreement, Boeing agreed to continue cooperation with the authorities in all ongoing and future investigations. The construction company also acted to inform the authorities of any instances or suspected fraud committed by one of its employees.

However, the Department of Justice did not consider it necessary to appoint an independent inspector for the company.

In late December, the Boeing 737 MAX model returned to the United States to make a commercial flight. American Airlines aircraft flew from Miami to New York.