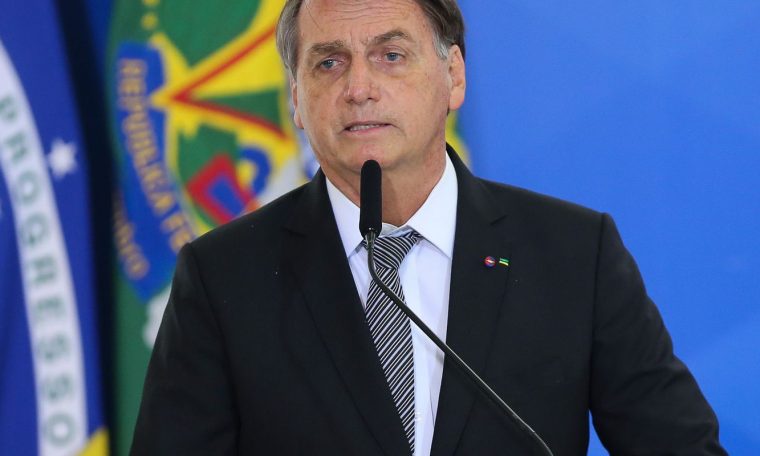 President Jair Bolsonaro today (26) sent to Brazil and the United States Trade and Economic Cooperation (ATEC) agreement for the National Congress. The Annexes, jointly drafted by the Ministries of Economy and Foreign Affairs, which constitute a protocol for ATEC, deal with commercial and transparency regulations.

According to Planalto Palace, the protocol includes understanding on the Annex, trade facilitation and customs administration, good regulatory practices and anti-corruption. The Annex will be included in the ATEC signed in 2011, and needs to be approved by deputies and senators.

The term, reported to Planalto, aims to strengthen trade and economic relations between Brazil and the United States, by promoting an open and predictable environment and reducing non-tariff barriers to trade. According to the ministries of economy and foreign affairs, reducing the bureaucracy of procedures for bilateral trade and adopting international standards of regulatory and anti-corruption practices will provide legal certainty and encourage the flow of trade between the two countries.

The Annex on Trade Ease is intended to reduce bureaucratic constraints and ensure greater agility, predictability and transparency regarding export and import regulations and procedures, which reduces foreign trade-related costs. The Annex on Regulatory Practices aims to make the business environment in Brazil more transparent, predictable and open to competition, in line with the Economic Freedom Act.

In addition to the criminal sector, the Annex expands international anti-corruption cooperation to domestic functions and civil and administrative sectors. “This is a relevant development in the operations of combustion, during the recovery of assets, the central axis of organized criminal chains: their financial flow. Therefore, reinforces the joint commitment to fight corruption ”, informed Plantalo Palace. 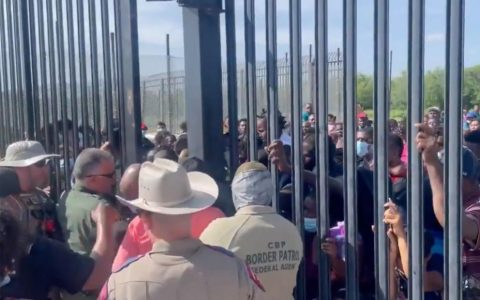