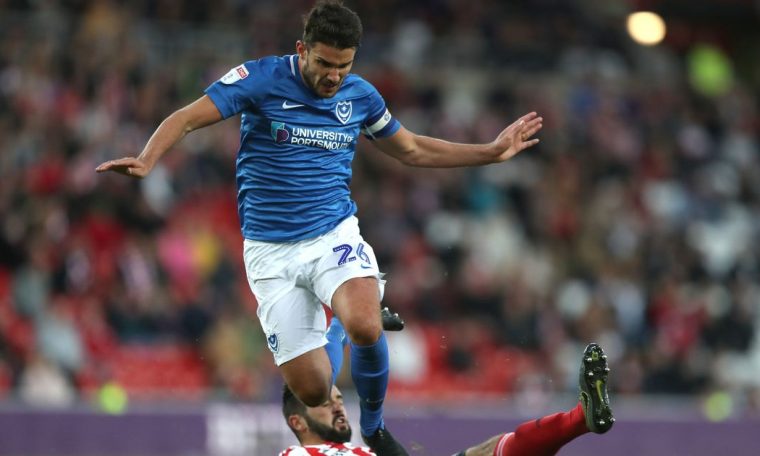 Bolton Wanderers are reportedly one of the clubs interested in signing Portsmouth midfielder Gareth Evans.

The 32-year-old winger has been at Fratton Park since 2015 and has played 218 times for Pompey since then, scoring 39 goals.

Vendors under Ian Avat have signed 17 so far this summer as the playing team has undergone a transformation.

News Evans is close to exiting the South Coast club and claims Bolton are the ‘front-runners’ for signing the midfielder, with interest in other clubs in the north of England.

Evans joined both Manchester United and Creve Alexandra, but in 2007 he was not included in the first team for the Railways.

He then moved to fellow chess club Maxfield Township, where he remained until 2009 and scored 20 goals in 87 appearances.

He moved to Bradford City for an undisclosed fee, where he played 83 times and trailed 14 times.

After being in the Valley Parade for two seasons, Evans moved to Rotherham United against Yorkshire, scoring nine goals for Millers in 49 games in 18 months.

Evans moved to Flatwood Town on a free transfer in early 2013 and netted 12 times in 106 games for the Code Army.

The McClelland-born midfielder joined Pompeii in the summer of 2015, where he won the League Two title in 2017 and the EFL Trophy in 2019.

He has made three appearances for Pompey in all competitions so far this season.