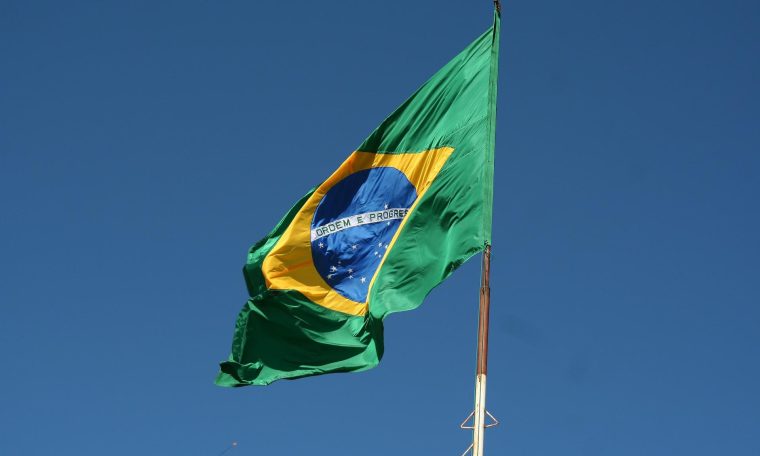 The country overtook Russia, South Korea and Australia in Q1 2022; GDP grew by 1% in this period

Brazil rejoined top 10 The world’s largest economies according to the ranking of Austin Rating, The country has jumped from 13th position in the fourth quarter of 2021 to 10th in March 2022. intact of Survey (81 KB).

Driven by the services sector, Brazil’s economic activity grew 1% in the first quarter of 2022 compared to the previous quarter (October to December 2021). Now, Brazil’s economy is at the highest level of activity since the fourth quarter of 2014, according to IBGE (Brazilian Institute of Geography and Statistics).

The largest economy in the world is the United States of America with a nominal GDP of $25.45 trillion. The top 3 are China, with US$19.91 trillion, and Japan (US$4.912 trillion). India overtook Britain and Canada overtook Italy.