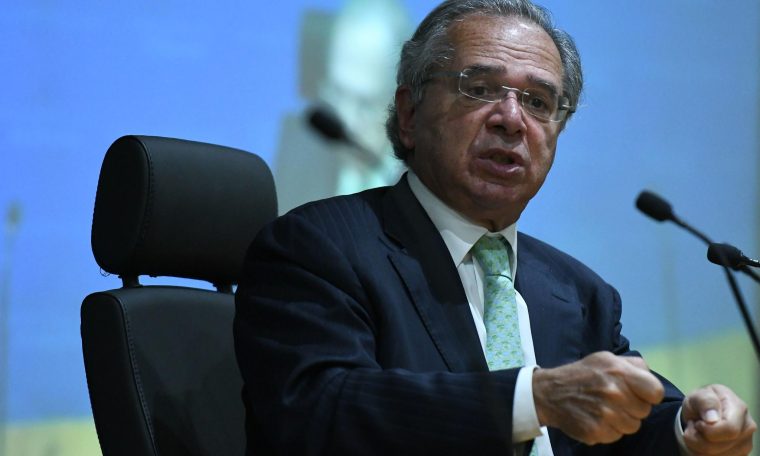 Economy Minister Paulo GuedesThis Tuesday (19) said, that Brazil already has higher interest rates than other economies And it should reduce inflation earlier than other countries.

The statement was made at an event organized by the Center for Strategy and International Studies (CSIS) in Washington, United States.

,Covid-19 is practically gone in Brazil. The country is coming back fast. We are spending less now than last year. Brazil already has high interest rates and we will probably have lower inflation earlier than other countries.”

According to Geddes, the economic reform process and the reform agenda have helped Brazil in the process of entering Brazil. Organization for Economic Co-operation and Development (OECD),

“The time for Brazil to join the OECD is now. The OECD understands that Brazil is a major country for food and energy security in Europe. It is also time for an agreement between MERCOSUR and the EU”, he said .

The economy minister also announced that the development axis of the world is changing, with many companies being created in the world.

“If we don’t make a deal with Europe, we have other options with China and Asian countries,” he said.