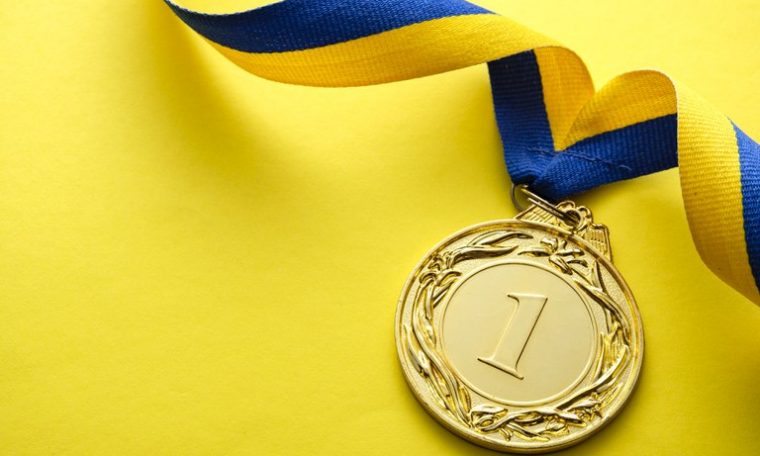 A Brazilian was the winner of the Young Innovator Prize, presented by the Sixth Forum of Young Scientists of BRICS, a grouping formed by Brazil, Russia, India, China and South Africa. The startup introduced Weaver, a mobile application that uses microlocation technology and artificial intelligence to facilitate interaction and mobility for visually impaired people in internal and external environments.

“Since my theme is about access and inclusion, I was very surprised as well as very happy to see that a project focused on this to include people with disabilities turned out to be a winner. It is a good sign that, indeed The world is thinking about it, that access and inclusion is not an option, it needs to be made mandatory and I believe that with more and more incentives, with the support of the government, with the support of institutions, universities With its support, we will be able to make this world even better”, highlighted Novochadlo. He received a $25,000 prize.

The Brazilian delegation, headed by the Ministry of Science, Technology and Innovation (MCTI), was composed of 19 young scientists selected with the support of the Brazilian Academy of Sciences (ABC).

The BRICS Young Scientists Forum aims to promote the exchange of knowledge and good practices among young researchers from the countries that make up the grouping.

“The BRICS Young Scientists Forum is an excellent opportunity for early career researchers from Brazil, Russia, India, China and South Africa to share what they are researching, present their work, exchange experiences and network with new , also form new collaboration groups”. The General Coordinator of Multilateral Cooperation of the MCTI, Carlos Matsumoto, who led the delegation, was highlighted.

Brazilians participate in projects in the areas of health care, energy solutions and cyber-physical systems. “I was very impressed by the creativity, dedication and passion that these young scientists, these young entrepreneurs put into their projects, into their businesses. I could see the projects at different stages of technological development, but quite interesting because they really are concerned with offering solutions to society’s problems based on science and technology, caring for people and preserving the environment through very inclusive projects. A Context of Sustainability”, Professor of the Federal University of Serra (UFC) Emphasized Antonio Gomes de Souza Filho and member of the Brazilian Academy of Sciences.

This year the event was organized by the Department of Science and Technology of India in the city of Bengaluru, but due to the coronavirus it took place virtually.