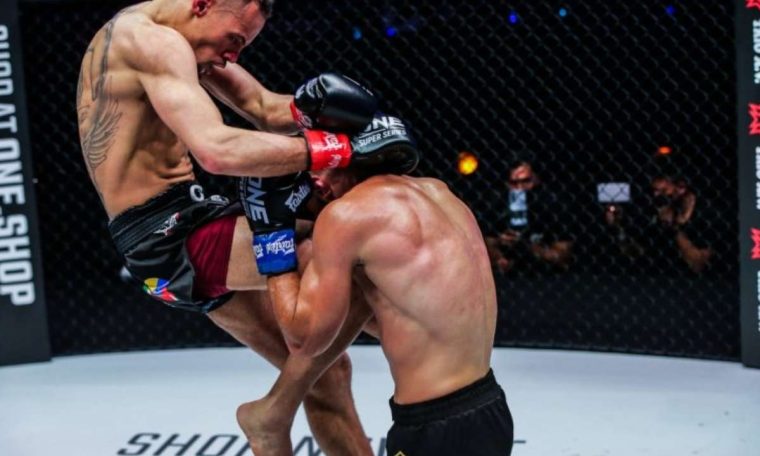 ‘Red TV! ‘Extreme Fighting’ is the Brazilian debut at the center of the ONE Championship cage this Friday (29). The night edition featured a fight between the jiu-jitsu beast Abrao Amorim against South Korean Dae Sung Park in mixed martial arts (MMA) for the lightweight division. In addition, fans of the sport will also be able to watch the fight for the kickboxing world title in the lightweight division. Suriname’s defending champion Regian Ersel will face German Arian Sadikovic.

At the age of 35, Brazilian born in Syria, Abrao Amorim faces his first challenge for one of the largest MMA organizations in the world. With a promising record, he reaches ONE with eight wins, six of them by submissions. A black belt in jiu-jitsu, Amorim will face a South Korean who also specializes in fighting. Dae Sung Park is a very aggressive fighter, hence the nickname “Mad Dog”.

In the second match of the night, champion Regian Ersel defended the kickboxing world title in the lightweight division for the fourth time. Challenger is a very tough German who impressed the ONE Championship team with a knockout victory in his first match in the organization.

With narration from Fernando Fontana and comments by Jacqueline Batista, ‘RedeTV! Xtreme Fighting will air this Friday (29) at 11:30 pm on Red TV. 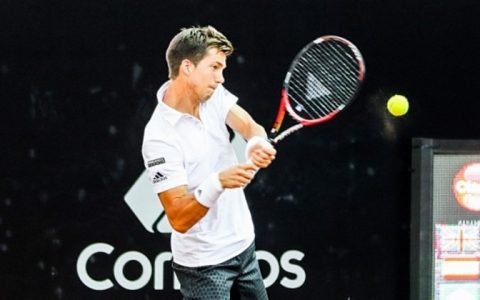