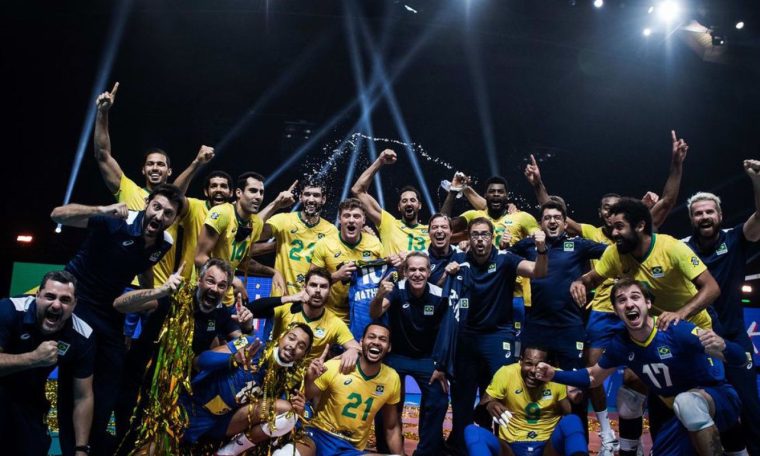 The International Volleyball Federation (FIVB) announced this Tuesday (22) the schedule In the first phase of the League of Nations. The Brazilian women’s team, silver medalist at the Tokyo Olympics (Japan), debuts against Germany on May 31 in Los Angeles (United States) at 19:00 (Brasilia time). The men’s team, the defending champions of the tournament, played the first game against Australia in Brasilia on 9 June at 21.

In the first stage, 12 teams play each other in changing places every four rounds. The women, who are looking for their first Nations League title, make the first four matches in Los Angeles – in addition to the Germans, they face Poland, the Dominican Republic and the United States between 31 May and 5 June. The next four matches will be against Poland, Holland, Italy and Serbia in Brasilia from 16 to 19 June. In the final four, in Ufa (Russia), the rivals will be China, South Korea, Thailand and Russia, which will take place from June 29 to July 3.

Men will have Brasilia, Sofia (Bulgaria) and Osaka (Japan) as seats. Apart from Australia, Brazilian players will play against Slovakia, USA and Russia from June 9 to 12 at home. The Bulgarian capital will host rivals from Poland, Serbia, Iran and the hosts between June 22 and 26. Brazil will face Germany, Canada, France and the home team from July 6 to 10 in the Japanese city.

The eight best teams of the men’s tournament and the eight women’s teams will advance to the knockout stage, yet there will be no fixed places. The final phase of women will be from July 13 to 17, while the men will be from 20th to 24th of this month.

Fans around the world can now follow the matches of the world’s best teams and their favorite players from 2022 #volleyball League of Nations.

All VNL matches will be on VBTV.