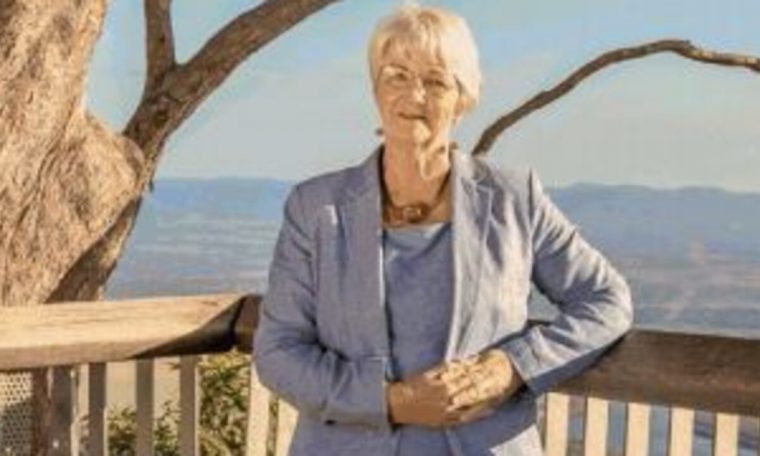 Mayor Margaret Straw has announced a shock tonight – that she has resigned.

In a lengthy statement posted on social media, Ms Stralo said she had been convicted of abuse – which she strongly denied.

The alleged abuse is related to a trip to a distant Adani solar farm.

Mrs. Stralo was mentioned earlier Morning BulletinThe trip was on a plane owned by Adani as there were no flights to the remote location.

He said he had put it on the council register as needed.

Ms Stralo’s resignation could mean that runner-up Chris Hooper automatically becomes the new mayor of Rochempton when the law was pushed by the state parliament earlier this year.

“My resignation from the mayor’s office took effect at 5 pm today.

As you can imagine this is not a step I have taken lightly and certainly not something I was re-elected as your mayor eight months ago.

After months of silence, the Councilor Organizing Tribunal has ruled that I am guilty of misconduct.

I strongly reject their discovery.

I acted in accordance with my conscience at all times and with the advice of senior legal practitioners as well as local government officials.

Remember this is a day trip to a solar farm in Adani. An official visit for a mayor and a post-normal visit. The program developed by Premier and my participation was approved by the entire council.

Refusing to agree with me is a matter of personal integrity. And I can’t agree with a clear conscience that a reasonable person would believe that I was.

As a matter of pride, I submitted my resignation to the CEO this afternoon.

I want to apologize to my community which may now have a mayor who was not in your selection. I hope the government will find a way to allow you to hold by-elections.

Until today’s decision, I could not believe that an impartial and independent tribunal could possibly find them as they did.

I’m leaving this lackluster community nitty-gritty in a better shape – compared to the finances and perspectives when I returned to the office in 2012.

I served as mayor 16 1/2 years and as a councilor three years ago.

We are going through difficulties with cyclones, floods, non-collection and subsequent required but relentless budgets.

And conversely, we’ve rediscovered Rockhampton and expanded it to an area of ​​pride.

I have always known and felt the support of most of the people of Kamiti and they were my inspiration and my strength.

My husband has been a sudden supporter of me and my family held my arm when I was tired.

But above all there has been a steadfast belief that God was creating the path I followed – albeit imperfectly.

I would like to personally thank Chief Executive Officer Evan Pardon, Damon Morrison and others on the RRC team, RRC councilors and thousands of Rocky area residents who have supported a vision for change in our community community. Has done.

I encourage the elected council to keep thinking outside the box. Remember – you can’t shrink to greatness. Be bold.

It is an honor to serve this amazing community as both a councilor and a mayor.

I will never lose the great honor you gave me.

I immediately return to my personal life and ask the media to respect my wishes of the time to come to terms with this decision and its impact on myself and the people I love.